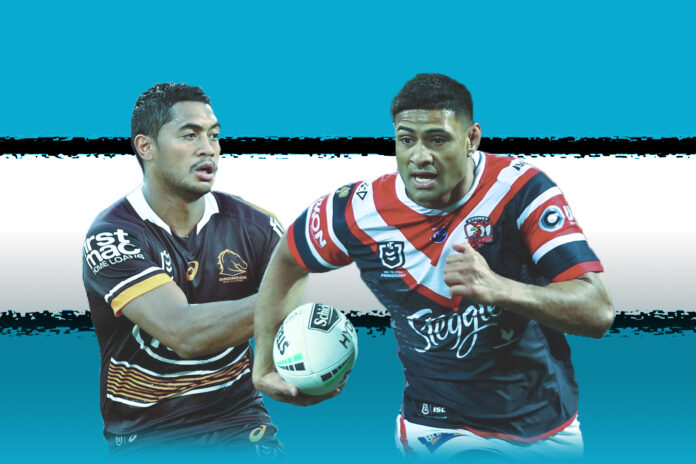 A new coach, reportedly a new halfback, $3.5+ million dollars to spend and all the time in the world. I don't think it's crazy to say that the Sharks are going to look very different in 2022.

Craig Fitzgibbon has the proverbial "war chest" at his disposal with huge money contracts ending and multiple roster spots opening up.

With the salary cap in mind, below are the five players I believe the Sharks should, and possibly will, target for 2022.

Rather than just name the five biggest names currently without a contract for next year and beyond, we're going to take into consideration reports and likelihood.

Let us know in the comments who you believe the Sharks should target.

The Sharks now look set to lose both of their current starting halves and having lost the battle with Brisbane for Reynolds, could instead opt for the Broncos current five-eighth.

Milford had a monster boot and need a fresh start. Meanwhile, the Sharks haven't had a half who can kick past his own shadow since Maloney.

I never saw the day where I'd be hoping the club would snare Milford but he reacted to being dropped in a brilliant way and looks refreshed. A change of scenery could re-boot his career.

At his very best, there are simply very few who can match Milford's abilities, however the question is whether or not the former Origin utility still has it.

With the club running out of options, I wouldn't be shocked if they pen Milford on a short-term deal and try to partner him with a ball playing, game manager.

Ten players set for a breakout year in 2022

Your club’s star on the Dolphins’ radar