Auckland-born Cronulla Sharks' winger Ronald Mulitalo has officially been denied an exemption to play for Queensland, and the New Zealand Kiwis have him in their sights.

Coach Michael Maguire has said he will have no problems bringing Mulitalo into the national team picture following his exit from the Queensland set-up. In what was a dramatic 24 hours leading into State of Origin Game 2, Mulitalo was plucked out of the Queensland team following eligibility concerns raised first on Twitter, and then officially by New South Wales.

While the Queenslanders would go on to lose Origin 2 26-0, being held scoreless at Suncorp Stadium for the first time in their history, attention is now turning towards the next representative engagement, the Rugby League World Cup. The tournament is currently unconfirmed given the global pandemic, but the English organisers are keen for it to go ahead. 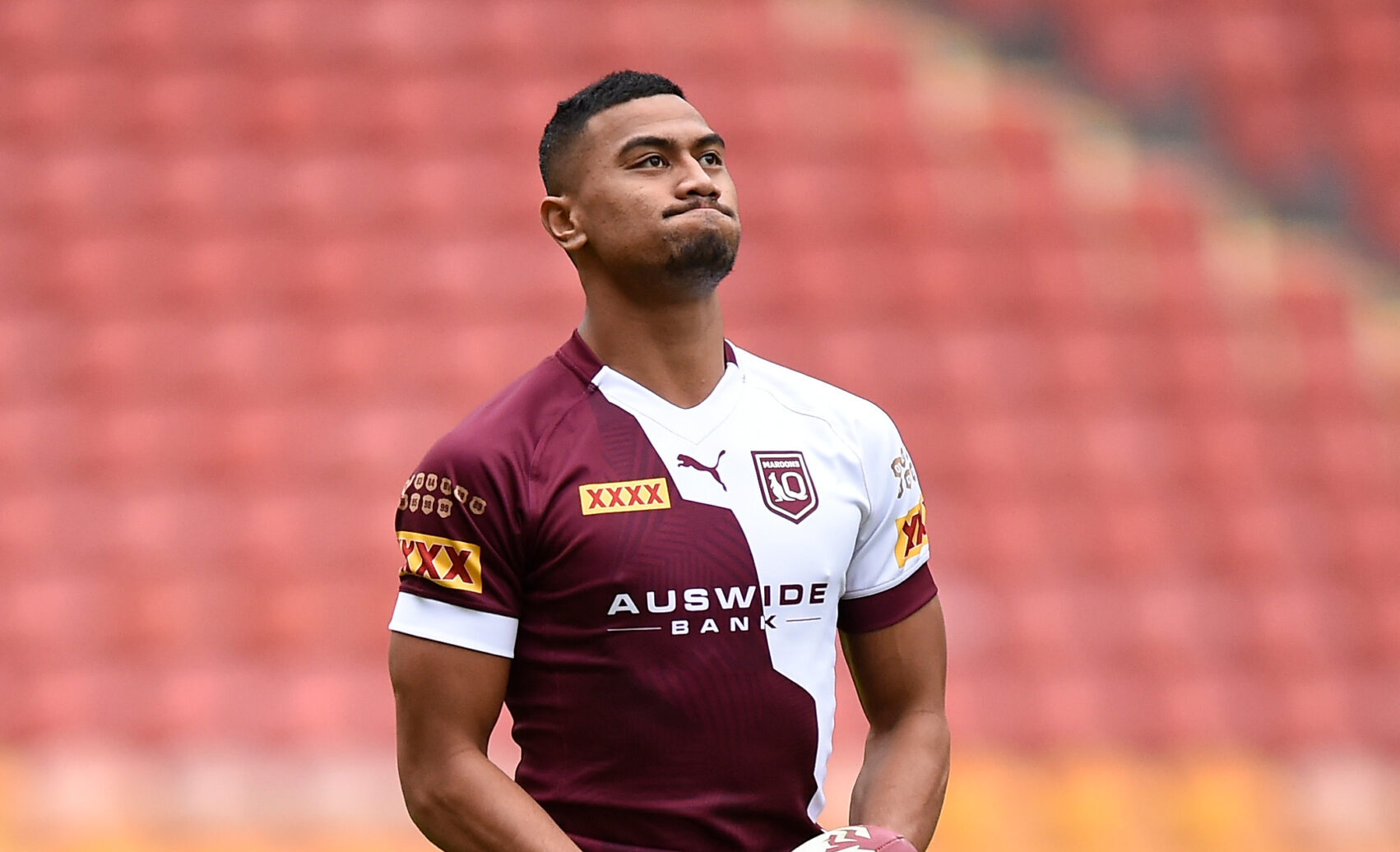 Mulitalo has been excellent for the Sharks this season, scoring five tries in his eight games. In the face of adversity, he was also strong yesterday against Brisbane, running more than 100 metres and making six tackle busts.

"He's moved into that [representative] space, into Queensland level, so he's seen what the top-end of town is in that quality of player," said Maguire.

"To be able to have someone like him come into the Kiwis down the track would be something that we're looking at, for sure.

"I've spoken to Ronaldo prior but we haven't for a while due to the internationals being sort of put on the shelf at the moment. But fingers crossed everything can sort itself out for the end of the season." 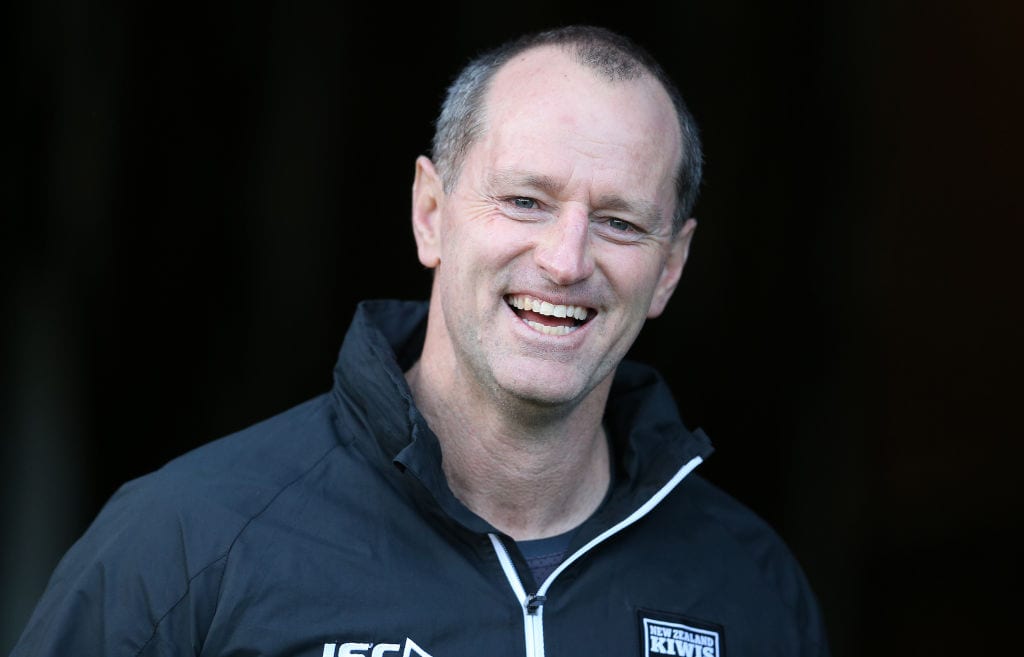 With no international rugby league since 2019, New Zealand could well pick from a clean slate for their next internationals.

Mulitalo would have competition for the wing spots though, with all of Ken Maumalo, Dallin Watene-Zelezniak and Jamayne Isaako having international experience.

While the World Cup is currently up in the air, the 21-year-old Mulitalo will be out to prove his worth in the coming weeks as the Sharks battle for a spot in the top eight.

Cronulla lost to Brisbane in a boilover on Sunday afternoon away from home, and while they currently sit eighth, a logjam in the middle of the table means they will need to keep winning to play finals footy.

With only two games against teams in the current top eight however, Cronulla are favourites to qualify for the finals of all teams outside the top six.