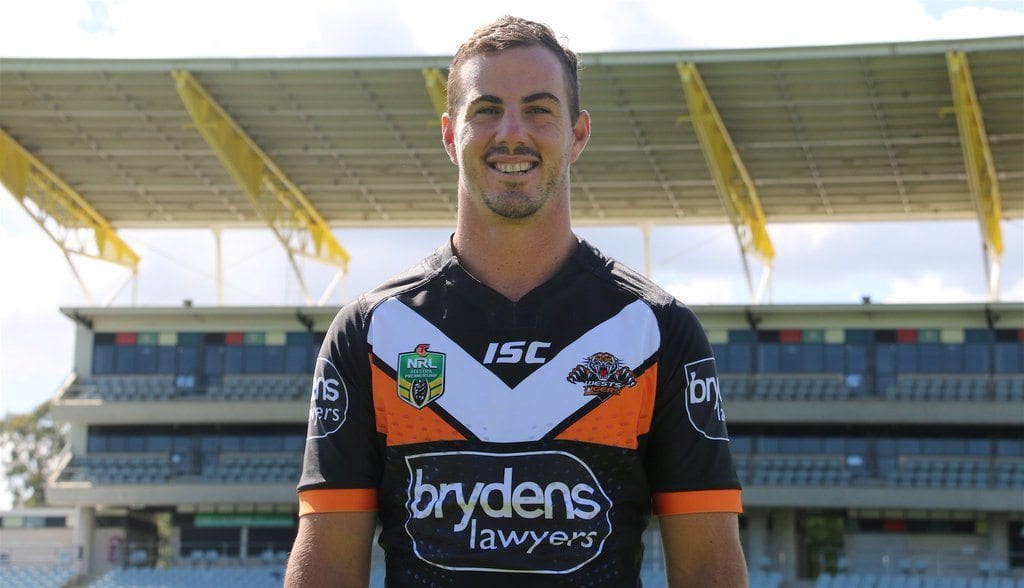 Wests Tigers have today confirmed that utility back Justin Hunt has announced his retirement from the game due to injury, effective immediately.

After making his Club debut for Wests Tigers mid-way through the 2016 season, Hunt was named in the Intrust Super Premiership Team of the Year and.

Hunt continued his strong form over to the 2017 season, before suffering the devastating leg and ankle injury in Round 10 of the Intrust Super Premiership season against the Bulldogs.

Having retired from the game, Hunt will now begin a career in real estate.

Wests Tigers would like to thank him for his service and wish him all the best in the future.