The Auckland-born fullback Nicoll-Klokstad is on contract at this stage until the end of 2023, but wants to return home, with the Warriors relocating to the city of his birth permanently next year.

The fullback, who missed most of 2021 with injury, has returned in the number one role for a struggling Raiders outfit this season, but the emergence of Xavier Savage, as well as trials using Jordan Rapana at the back, has limited his playing time.

The Warriors confirmed his release this morning, while also confirming Reece Walsh has permission to negotiate to stay in Australia.

“Having Charnze back with the Vodafone Warriors is going to be tremendous for us as a club and also for him personally,” Warriors' CEO Cameron George said.

“He brings undoubted qualities as one of the best fullbacks in the game as well as so much off the field as a wonderful young man.

“He’s so excited about coming back to the Vodafone Warriors, being home and being closer to his family.”

The Warriors have previously rumoured to be interested in Nicoll-Klokstad, where he began his career with two games in 2017 and 2018. He has also played three Tests for New Zealand, to go with three for the Cook Islands and one appearance for the Maori All Stars.

It's understood the move of Nicoll-Klokstad back to the Warriors - which is yet to be made official - could see Reece Walsh depart the club as well, with George confirming he has been given permission to negotiate.

Walsh has previously expressed his commitment to move to New Zealand see out his contract until the end of 2023 with the club, however, speculation has followed him that he would prefer to stay in Queensland with his young family, with the Dolphins still desperate to land a marquee signing for their first season, following the failure to sign Cameron Munster and a host of other stars.

It's understood the Broncos are leading the race however, and that the Warriors may not release him if not to the Broncos. 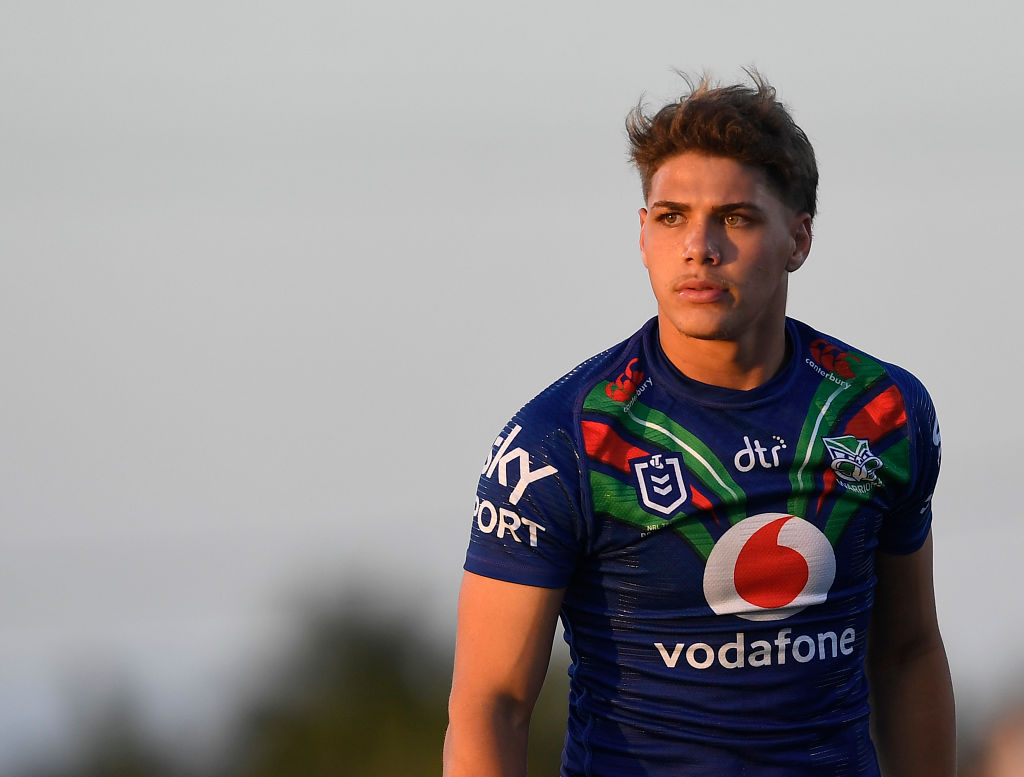 Nicoll-Klokstad's release from the Raiders comes after a lack of gametime this season.

He has made 11 appearances, with Rounds 1 through 6 only seeing him miss a total of 19 minutes of action, however, he was dropped to the bench in Round 7 for just 15 minutes of gametime.

The following week he sat on the bench without making it onto the field, then had three games at fullback with only one seeing more than 50 minutes of action.

He then missed a handful of games, before returning for just six minutes off the bench against the St George Illawarra Dragons on the weekend.

A lack of playing time would be frustrating Nicoll-Klokstad, who stamped his authority as one of the game's best fullbacks during a 2019 season which saw the Raiders go to the grand final, ultimately falling short against the Sydney Roosters.

Walsh is the current starting fullback at the Warriors, and was included in Billy Slater's Game 2 squad in the currently ongoing Origin experience, although didn't make it onto the field after being named in jumper 22.