Incoming Brisbane Broncos star Reece Walsh has seemingly been handed the blessing of coach Kevin Walters to take over the number one jersey at the club next season.

Walters will have a selection conundrum on his hands following the addition of Walsh, who has been formerly granted a release from the final year of his deal with the New Zealand Warriors to link up with the Broncos.

Walsh adds to an already complex selection puzzle for Walters, who has Selwyn Cobbo and Tesi Niu on the books for 2023, as well as centre Herbie Farnworth, who reportedly wants to switch to the fullback role.

Niu started this season at fullback and impressed, before an injury allowed Te Maire Martin to take the number one role. He is yet to be re-signed by the Broncos beyond the end of the 2022 season, and has been linked with a move to the Warriors where he would help to fill the void left by Walsh and Chanel Harris-Tavita, who will quit the NRL at the end of the season altogether.

Cobbo is yet to play fullback, but it's believed it will be his long-term position, although there is less of a rush on his positioning for the Broncos, with the young gun Queensland debutant re-signing until the end of 2025 with the club - the same length of time as Walsh's deal.

With Farnworth and Cobbo both shots at playing in the World Cup though, Walters indicated speaking to reporters that Walsh is likely to take the number one jumper next year. 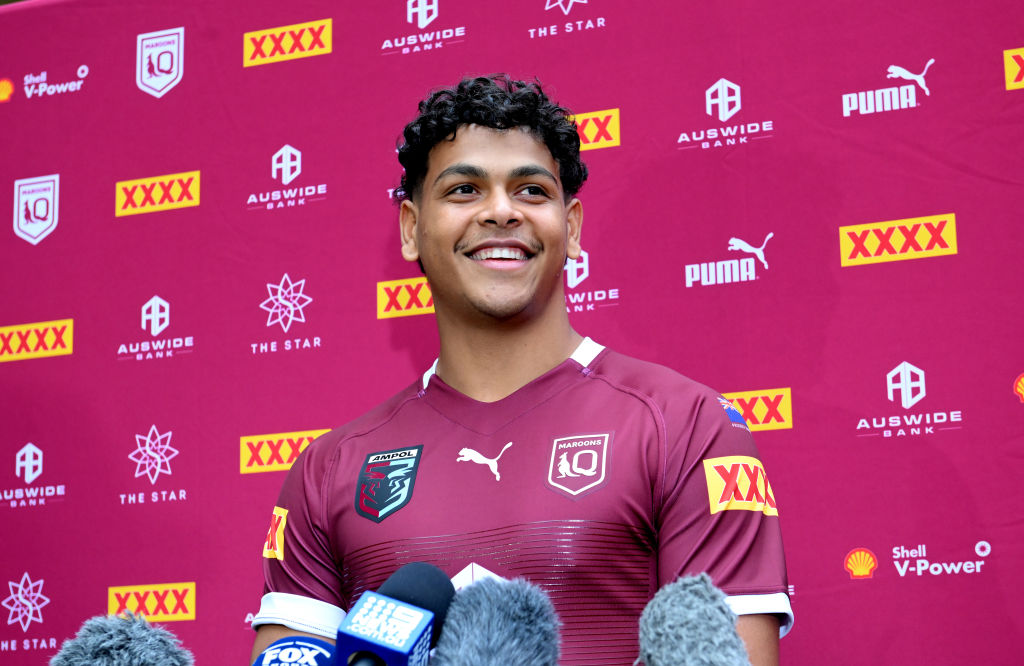 "That's next year to worry about, but at the moment he's a specialist fullback and playing some good footy," Walters told a press conference.

"It's nice to have those riches and I'm assuming, should never assume, but Herbie will go overseas for the World Cup (with England), so he'll be restricted in the pre-season and we'll get limited time to develop him (as a fullback).

"Selwyn may be on that trip as well and he's a long term player for us too and Reece can play a number of positions.

"The important thing is to get really good, strong players into the club."

Walsh will link up with the Broncos in November, with the club still attempting to balance their roster and salary for 2023.