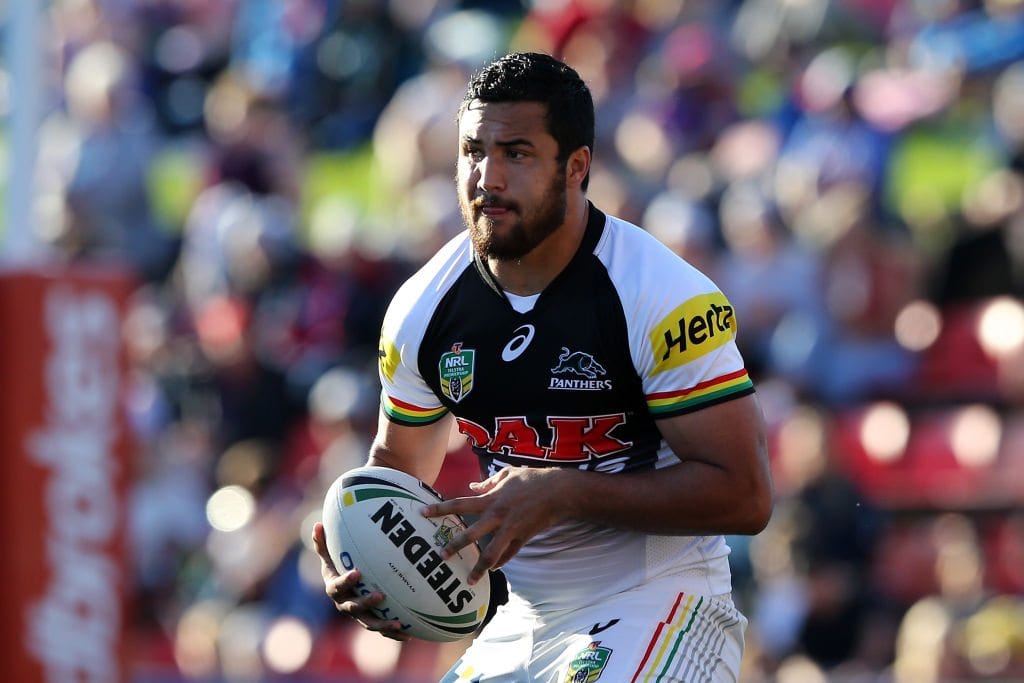 The Warriors are close to announcing the signing of Peta Hiku, while also pursuing Blake Green to partner Shaun Johnson in the halves.

Stuff.co.nz is reporting that Super League side Warrington will grant Peta Hiku a release from the remaining two years of his contract to allow the Kiwi international to link up with the New Zealand NRL side.

It’s understood Hiku has agreed to terms and both clubs are just finalising the release.

The versatile Hiku can play any position in the backline, with that majority of his matches at club level being either on the wing or at centre. Hiku has also played three games at five-eighth for Kiwis.

Earlier this week, the Warriors announced the signing of Gerard Beale from the Cronulla Sharks. Beale and Hiku are quite similar players in terms versatility, with both playing multiple positions.

It’s expected that Beale will be earmarked for one of the centre positions in 2018 but the competition across the outside backs will be healthy for the club.

The signing spree doesn’t stop there though, with reports the Warriors are also looking at Manly Sea Eagles five-eighth Blake Green.

The NZHerald.co.nz reports that although Green has a year left on his contract with the Sea Eagles, he’s eager to secure his future long-term.

The Warriors are reportedly offering him a three-year deal, with Green seen as a more than capable replacement for the outgoing Kieran Foran.