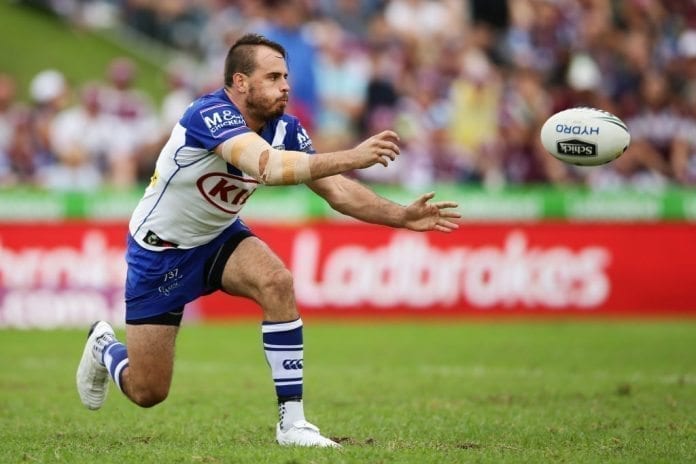 Josh Reynolds future with the Bulldogs still remains clouded but Sharks coach Shane Flanagan has said he'd be happy to throw him a lifeline.

Speaking to Nine News Sydney, Flanagan said he'd be interested in speaking to Reynolds if he does end up leaving the Bulldogs, with the two having a relationship that goes all the way back to Reynold's junior football.

"I've known Josh since he was a kid, we’re from the same junior club," said Flanagan.

"I know his father and his mother so that’s where that interest comes from. If he’s going to leave the Bulldogs, I’ll talk to him.

"He's one of those players that you look for, and if you need points, get the ball in Josh's hands."

Josh Reynolds still remains unsigned by the Bulldogs. Sharks Coach Shane Flanagan says he would be happy to offer him a lifeline. #9News pic.twitter.com/L61wlsg8gX