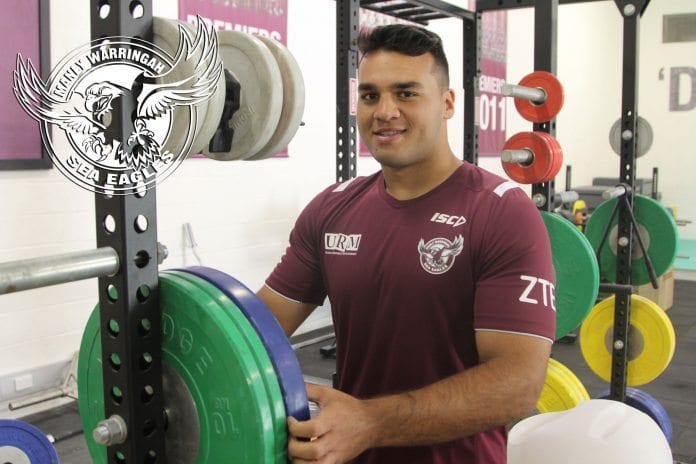 The Manly Sea Eagles have announced the signing of talented young prop Lloyd Perrett for the next three seasons.

The 21-year-old has joined the Sea Eagles looking to further develop his game under Coach Trent Barrett after receiving limited opportunities at the Canterbury-Bankstown Bulldogs this year.

Perrett has played 24 NRL games after making his first grade debut for the Bulldogs in round 15 of the 2014 season. He played 14 first grade games in 2015 and is a member of the Queensland Emerging Origin squad.

Sea Eagles Head of Football, Bob Fulton, secured Perrett’s signature after dealing with the Bulldogs during a holiday vacation in Hawaii. Perrett is regarded as one of the best young props in the NRL and his arrival at Brookvale means he will add even more size and strength to an already big Manly pack for 2017.

Bob Fulton said the club was very pleased with the signing of Perrett.

“Lloyd is a great acquisition for us. He is another big, mobile forward who can play with the ball,’’ Fulton said.

“It is a great pick up this late in the pre-season.”