Andrew Webster is the latest name to join the queue of coaches being chased by multiple clubs.

All of the Canterbury Bulldogs, New Zealand Warriors and Wests Tigers are looking for new head coaches for the 2023 season after all of Trent Barrett, Nathan Brown and Michael Maguire departed their roles respectively.

Both the Bulldogs and Tigers were reported to be chasing Penrith Panthers assistant coach Cameron Ciraldo, while the Warriors had reportedly earmarked Kristian Woolf - who is currently coaching at St Helens in England - as their number one target.

Ciraldo has already knocked back the Tigers though, with that confirmed in a statement, while Woolf reportedly will only return to Australia if he decides to leave St Helens, where he is off-contract at the end of the year.

The Bulldogs are yet to make public comment on Ciraldo, however, recent reports suggest the team's sudden form turnaround under interim boss Mick Potter could yet see him stay around for an extra season.

A new spanner is in the works for 2023 though, with Penrith assistant Andrew Webster being chased by the Tigers and Warriors, according to News Corp.

The Tigers and Warriors both missing out on their number one prospect would make the report regarding Webster feasible, although his name hasn't been mentioned in conversations around the next NRL coaches, with others like Ciraldo, Woolf, Paul Green, Shane Flanagan, Ben Hornby, Dean Young, Jason Ryles, Josh Hannay and John Morris regularly in conversations in these circles. 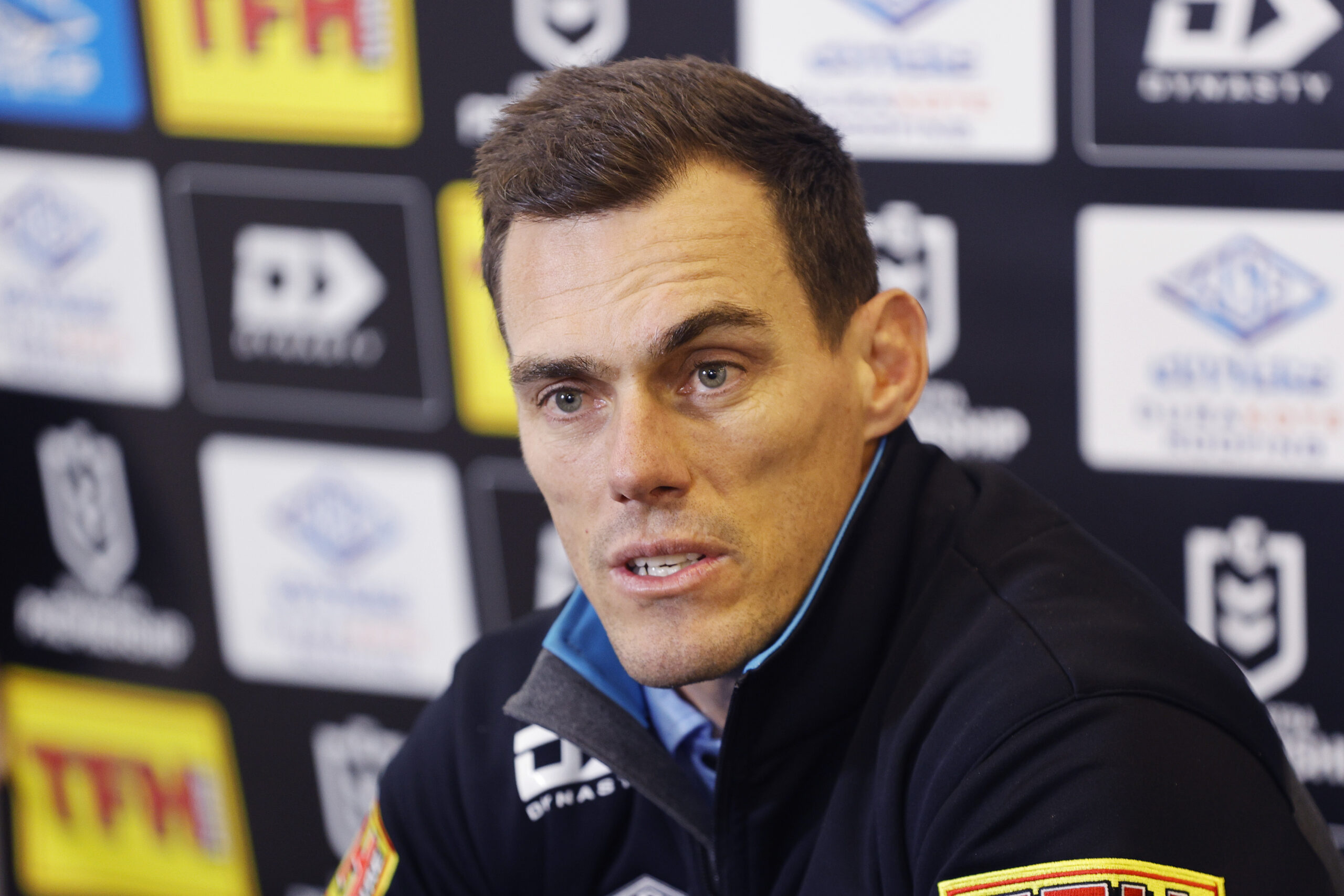 Despite that, Webster has plenty of coaching pedigree, currently working alongside Ciraldo under Ivan Cleary.

Webster has previously worked at both clubs, having spent two years as an assistant coach at the Warriors, and another couple at the Tigers where he also coached in an interim capacity for two games when Jason Taylor was moved on in 2017.

Alongside his time as a Tigers' assistant coach, he also worked for the club through their junior pathway, and while he has a year remaining on his current contract at Penrith, it's understood the club wouldn't stand in his way to move for a head coaching gig.

While reports suggest director of football Tim Sheens is yet considering taking a more hands-on approach to the coaching role in 2023, it could be alongside Webster who would eventually take over down the track, while the Warriors are now looking for an emerging coach and could chase Webster.