Out of favour Newcastle Knights half Jake Clifford could reportedly be set for an early exit from the Hunter.

Clifford is on contract until the end of the 2023 season with the Knights, but has struggled for game time during the second half of the current season.

67 games into his NRL career, Clifford relocated to Newcastle from North Queensland in the middle of last year on a deal which would be set to keep him at the Knights until the end of the 2023 season.

The Daily Telegraph are reporting that a lack of game time could see him ultimately exit the club during the off-season, although no potential location has been floated.

Playing the first eight games of the year at five-eighth, Clifford has only been used sporadically since, playing four more games at halfback.

The arrival of Anthony Milford, as well as a brief break from the game, has kept him out of the side, with Milford combining with a number of players in a revolving door that has become the club's halves. 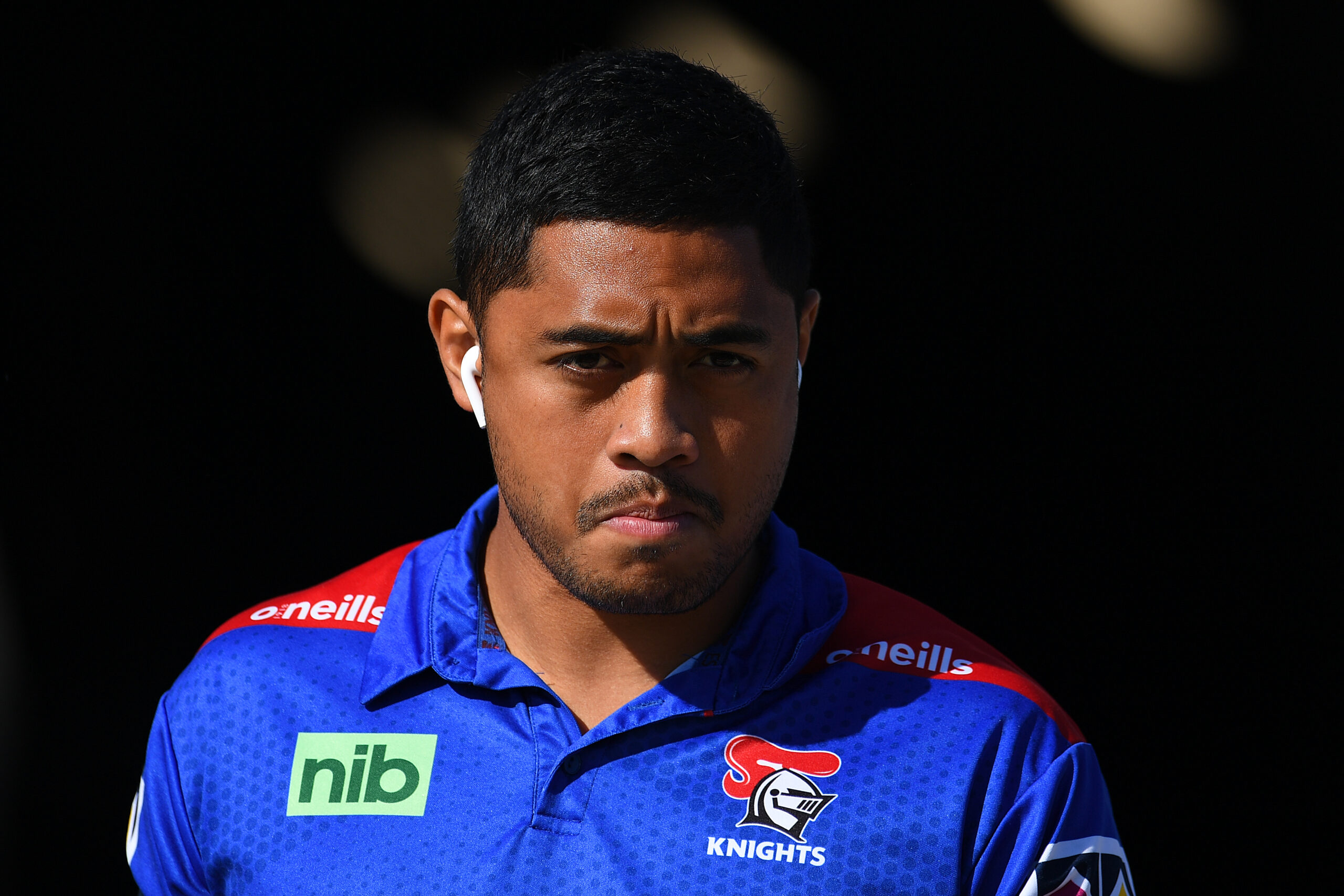 Adam O'Brien may have struggled to pick and stick with a combination during what has been a woeful second half of the season, however, it had become clear that the combination of Clifford and Adam Clune wasn't working early in the season either, with a pair of wins to start followed up by six straight losses before Clifford was replaced in the side.

Milford's departure to the Dolphins in 2023 means Clifford could reasonably be expected to walk back into the side, with only Adam Elliott and Jack Hetherington signed for next season by the club, while Tex Hoy follows Milford out the door.

Simi Sasagi is the only other realistic option in the side to reshape the halves combination alongside Clune, with Phoenix Crossland also yet to be re-signed beyond the end of 2022.

Clifford would need a release to exit the Knights from the final year of his deal, and given the lack of halves options currently on the market, as well as a lack of depth in the Newcastle squad, it is seemingly something he may struggle to get from the club, who will be desperate to turn things around in 2023 as pressure continues to grow on O'Brien.