South Sydney Rabbitohs coach Wayne Bennett has coached his final game at the club, after proving unable to get the fairytale ending he and Souths fans had been hoping for.

Speaking after the 14-12 Grand Final loss to Penrith, the 71-year-old stated he will now spend the next few weeks looking over the 'number of options' that have been presented.

Bennett has been at the helm of the Bunnies in 2019 and has led the team to a 68.8% winning percentage. His side finished with a record of 53-24 over the three seasons, including making the third week of finals in every season.

It has previously been reported by The Sydney Morning Herald that Bennett is seeking a return to his home state of Queensland, with family reasons believed to be his motivating factor.

Bennett will now hand over the reigns to assistant coach Jason Demetriou, who will be in control by the time the side returns for pre-season.

After the Rabbitohs heartbreaking loss, Bennett was once again asked about his coaching future in 2022 and beyond.

"I’ve made no choices yet,” Bennett declared during his post-match press conference.

“There’s something formulating in my mind, but I don’t know what it is yet.

“I’ve told you a thousand times: when I know what the plan is, I’ll let you know."

Bennett has been strongly linked to a senior position with an expansion club when the league is expanded to include a 17th team. Currently, the Redcliffe Dolphins, Brisbane Jets and Brisbane Firehawks are vying for that NRL licence. 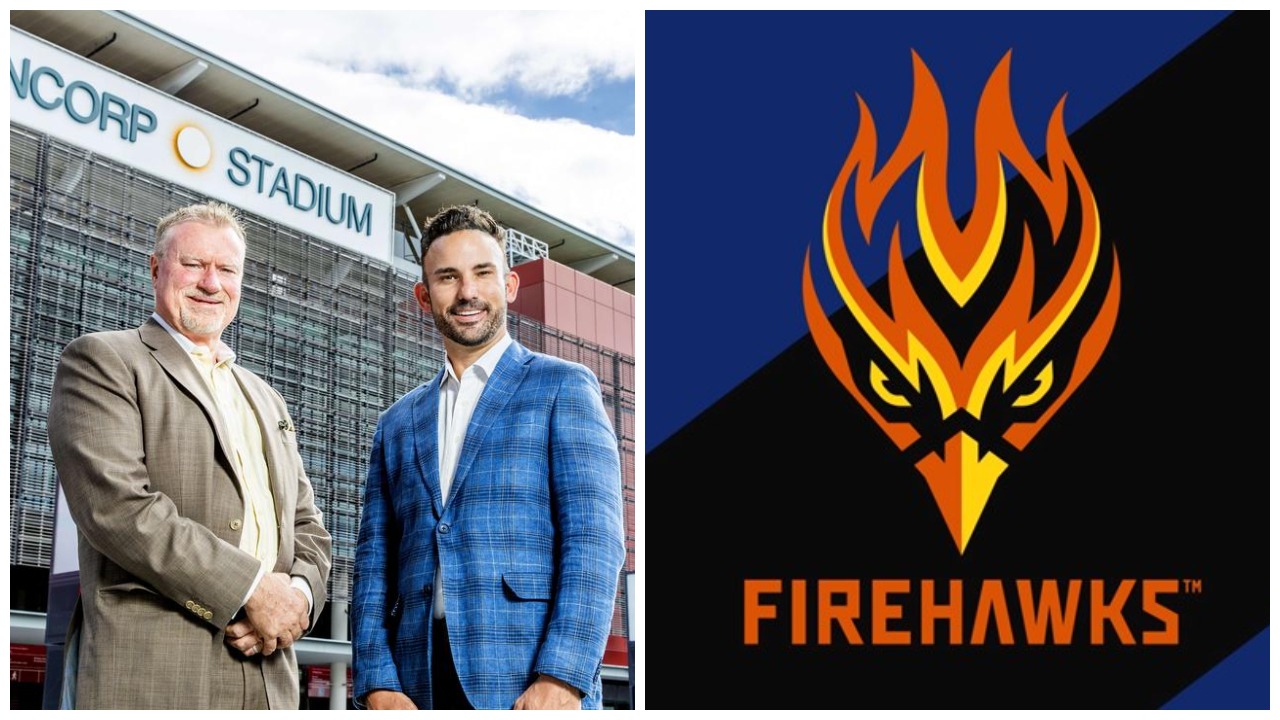 The Rabbitohs have also expressed an interest in retaining Bennett at the club, with the club believed to have afforded him to return back to his home state and contribute to the in any capacity that he sees fit.

Despite the multiple sources of interest, Bennett will not rush his decision as he stated his plans were to spend the next few weeks recovering from the Bunnies loss before weighing up his options.

“I have a number of options on the table and I just don’t know what I’ll do or not do right now,” he said.

“I’ll sit down for a couple of weeks."

The former Raiders, Broncos, Dragons, Knights and Bunnies boss expressed that he had enjoyed his time at the Rabbitohs and hasn't yet ruled out returning in some capacity.

No matter his decision, he will continue to have an open and honest dialogue with the club he has called home over the past three-seasons.

“I won’t do anything without talking to Souths first and foremost. We’ll see where it goes from there.”

Despite the brutal loss, Bennett explained was proud of his team's effort throughout the clash and that he believed his side fought admirably in defence.

“You go through life you have regrets and disappointments,” the seven-time premiership coach mused.

“This is a disappointment, not a regret.”

Grand Final heartache isn't foreign for Bennett, who coached the Brisbane Broncos in 2015 when they lost in extra time. He was asked about which game was a more painful defeat and will haunt him more.

"It's not far behind it," he divuldged when comparing the Rabbitohs loss to 2015.

"But at no stage tonight did we have that game won. We were always in it but never out of it. But in 2015 we had that game won, so it hurts more."