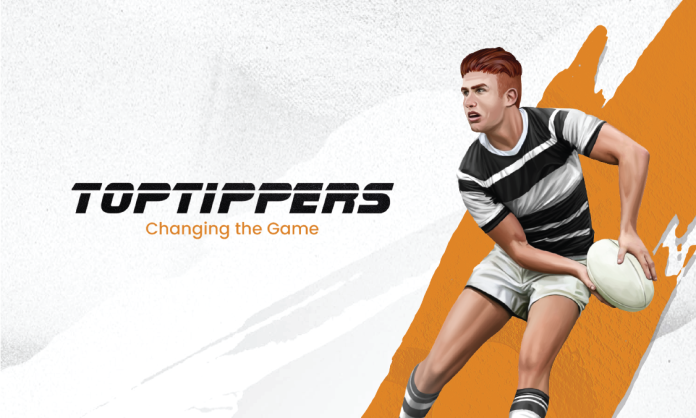 The NRL season is finally here. Tonight, the Penrith Panthers and Manly Sea Eagles will kick things off at the foot of the mountains, with six months of rugby league ahead of us.

This season the NRL is (nearly) back to normal, with games scheduled to be home and away for all but the New Zealand Warriors, and no threat of border restrictions to force the competition back into a hard bubble or hub.

That is all good news for fans, but time is now fast running out to get your opening round tips in.

We asked our editor Scott Pryde to jump on TOPTIPPERS and provide his thoughts for Round 1.

The opening match could be a bell ringer. Nathan Cleary being out certainly hurts Penrith's cause, but at home, the defending premiers should get the job done.

I'm very excited to see how Brad Schneider performs, but it's a tall ask for a rookie to come out in Round 1 and steal the show. No Cameron McInnes for the Sharks, but they should get the job done here.

This could have been one of the games of the round if the Broncos had Adam Reynolds playing for them. The Rabbitohs have plenty of question marks hanging over them coming into the new year, but not enough to suggest last year's grand finalists won't have enough in the tank to get one over the Broncos, who are equally facing plenty of questions.

This should be one-way traffic. The Knights are in my bottom four heading into the season, while the Roosters are my tip for the premiership. Make of that what you will, but the tri-colours should run up a score here.

The Warriors built their wins in 2021 off their defence - that was led by Tohu Harris. He is out injured, and the Dragons attack could be about to go to a new level. Expect plenty of points in this one, with the Red V to claim the chocolates.

It's hardly fair to ask the Tigers to take on the Storm in the opening round of the season. They are under the pump, and will be more so after letting in a cricket score on Saturday night.

Game of the round for mine. The Eels are in what could be their final season to win a premiership. The Titans are on the improve and have the competition's most exciting young spine. Flip a coin, but in Sydney, the Eels should win a tight one.

The Cowboys are going to be in for a long, difficult year. Their squad just doesn't have the strength to go anywhere near the top this year. The Bulldogs need to improve, and if they are going to do so, it starts with games like this. They'll win and win well. 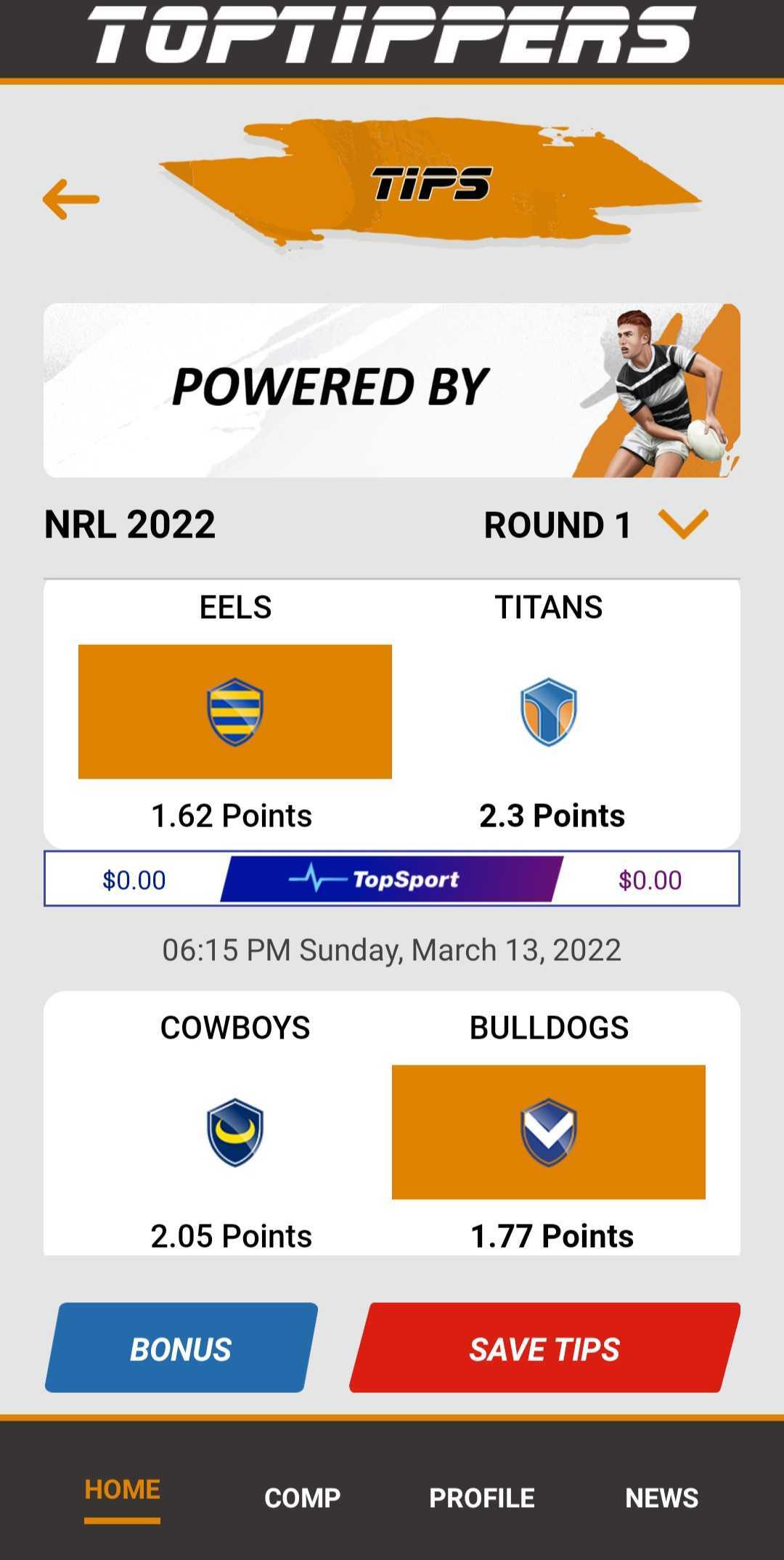 The 2022 season is your chance to break away from the traditional tipping model and instead give TOPTIPPERS a go for the new year.

While the traditional tipping model favours the “safe” tipper - the player who will take all the favourites and then crow that they consistently tip six or seven out of eight each week - TOPTIPPERS has a built in model which will favour the risk-takers, if they get enough of them right.

Instead of employing the traditional model of tipping - one point per game and margins as a tie-breaker - TOPTIPPERS has new and innovative ways to reward tippers and keep you in the hunt right until the final whistle on grand final day, with multiple bonuses able to multiply on themselves throughout the year.

That’s a good place to start of course, with every single match during the finals being worth double points.

The other bonuses include being able to select a round worth double points, and another worth triple points - that means strategy will be all crucial throughout the season in terms of getting the right rounds to double and triple your points.

There is also a bonus for going on a streak of correct tips, with each game worth double points once you have tipped four consecutive games in a row.

You’ll also get double points if you are the only one in your competition to tip a certain game - again, rewarding tipping the outsider.

The best bit about all of that?

There is also the battle to beat “The Kingbot” - a highly sophisticated piece of software that uses algorithms to determine its tipping strategy.

Time is running out, so get your Round 1 tips on now.