New Queensland Maroons coach Billy Slater might be in his first year in charge of the State of Origin side, but it hasn't stopped him from declaring every position in the side vacant.

Queensland were trounced in the 2021 series, despite hosting all three games as the coronavirus pandemic first prevented a match from being played in Melbourne, and then in Sydney.

Instead, the three games were played in Townsville, Brisbane and the Gold Coast, with only a narrow victory in the dead rubber stopping the Blues running away with a series whitewash.

Despite that, the opening two games saw the Blues put on a combined record scoreline, and Slater - who has replaced the outgoing Paul Green - is keen to stop a repeat of the horror show for the men from north of the Tweed.

Speaking to News Corp, Slater said no one was guaranteed of a position.

“There are no positions locked in,” Slater told News Corp.

“I’m really enjoying what some of our more experienced Origin players have been doing on the field, but also in those positions are some other players playing really good football.

“I really enjoy watching all our Queenslanders play. In terms of locking people away in positions, that’s not something I’ve been doing.

“A lot of decisions get taken out of your hands come selection time. You can have your wish list but at the end of the day you’ve got to wait until 6pm on Sunday the 29th of May to get all of your cards on the table.

“At the end of the day the players will decide who wants to play for Queensland. If they get a jersey on the 8th of June they will have earnt it.

“It’s their actions which will tell myself and the selectors whether they deserve and want to be there.”

While it would be thought players like captain Daly Cherry-Evans, hooker Harry Grant and five-eighth Cameron Munster have done more than enough to secure their spots in the team, Slater indicated three young halves who he has an eye on drafting into a wider squad at the very least. 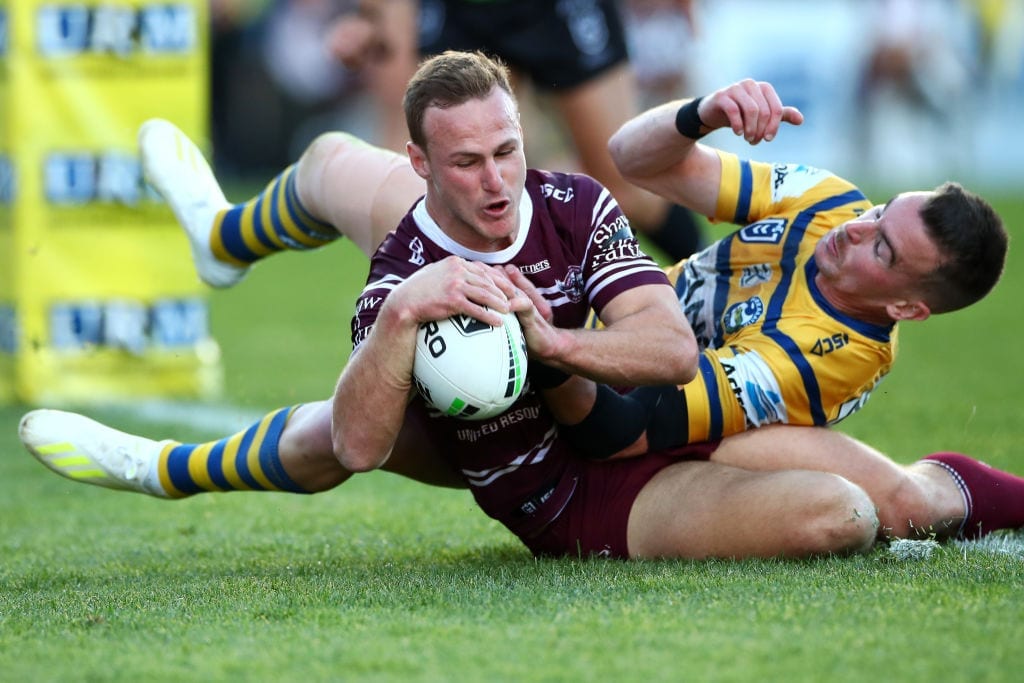 “Sam Walker has been great, Tom Dearden has had a really good start to the season, even Toby Sexton has done some nice things at the Gold Coast,” Slater said.

“I’m sure the NRL will allow us to take in a small squad of around 20-22 players. Watching how things are unfolding with players pulling out of NRL games, it can change really quickly."