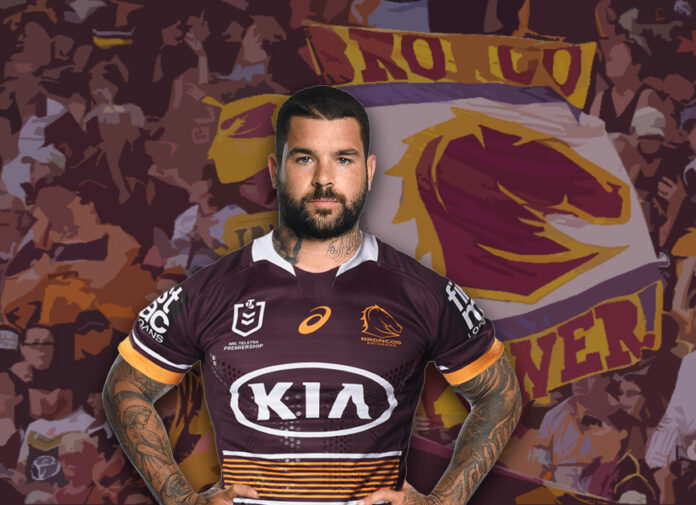 The Brisbane Broncos have announced the signing of South Sydney halfback Adam Reynolds to a three-year deal.

Reynolds will venture to Red Hill from the 2022 season and will be penned to the club until the end of 2024.

The South Sydney captain is a premiership-winning playmaker at the club and is expected to earn close to $2.25 million across his tenure with the Broncos.

Speaking to the club website, Brisbane coach Kevin Walters lauded Reynolds' pedigree and professionalism in expressing his excitement of the signing.

“Adam is a fantastic signing for our Club – his leadership and game management are outstanding and he will really help bring out the best in our squad,” said Walters.

“He is skilful, he loves to compete and he wants to win, and importantly he is a family man and highly regarded off the field, those are all things that we want in a Brisbane Broncos player.

“I keep saying that we have a terrific core group of committed players and the future is bright, and Adam deciding to buy into that future is a real endorsement of where our Club is headed.

“I’m sure all of our Club’s members and supporters will join me in welcoming Adam to the Broncos family.”

Despite the loss of Xavier Coates to Melbourne last week, the signing of Reynolds is another major coup for the club, who have recently locked away Kotoni Staggs, Jordan Riki, Herbie Farnworth, Payne Haas and Brendan Piakura in recent months.