NSWRL has announced the dates and venues for The Knock-On Effect NSW cup and The Jersey Flegg Cup finals series.

The finals series for both competitions are set to heavily feature Leichardt Oval and Jubilee Stadium at Kogarah, with seven matches to be staged at these iconic suburban grounds in the lead-up to the grand finals played at Parramatta's Commbank Stadium on September 25. 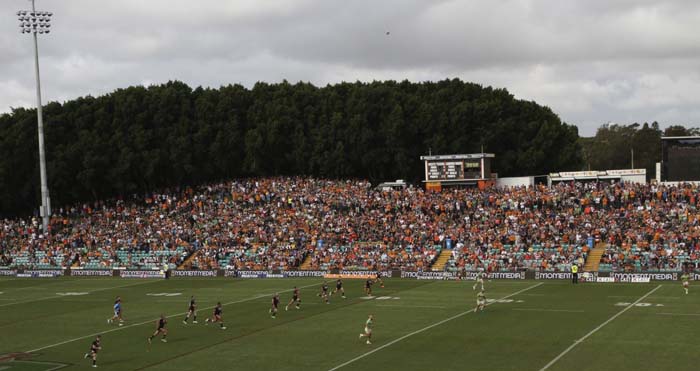 Additionally, 3 matches will be played at the St Marys Leagues Stadium in the opening week of the finals.

The $7 million stadium holds a capacity of 7000 spectators with a 720-seat grandstand, training field and corporate facilities.

Week 2, on September 10th, there will be four semi-final fixtures for both competitions played at Netstrata Jubilee Stadium.

Leichhardt Oval will be the stage for the Week 3 preliminary finals on September 17th.

The President's Cup Final (a knockout tournament for the Ron Massey Cup, Denton Engineering Cup, Illawarra Cup and Peter McDonald Premiership), Jersey Flegg Cup Grand Final and NSW Cup Grand Final will all be played at Commbank Stadium on the 25th of September.

The NSW Cup and Jersey Flegg competitions will feature a top-five finals series, with each game to be broadcast on NSWRL TV, and select matches also available on Channel 9 and Fox Sports.