It is being reported Brisbane Broncos second-rower Tevita Pangai Junior will be offered a mid-season switch by the Wests Tigers.

Courier Mail journalist Peter Badel claimed on Fox Sports' NRL 360 last night a formal offer from the Tigers will be received in the coming days. On top of that, the Canterbury Bulldogs are also interested in the star back-rower.

“The issue with Pangai Jnr is not over yet. He’s about to get a formal offer from the Wests Tigers. It will be a two-and-a-half-year deal at this stage. So this season and then another two years to the end of 2023. And also the Bulldogs are circling for Tevita Pangai Jnr," Badel said on NRL 360.

Pangai Junior has been one of the best in a struggling Broncos' side, who sit last place on the NRL ladder with just three wins from 15 games. 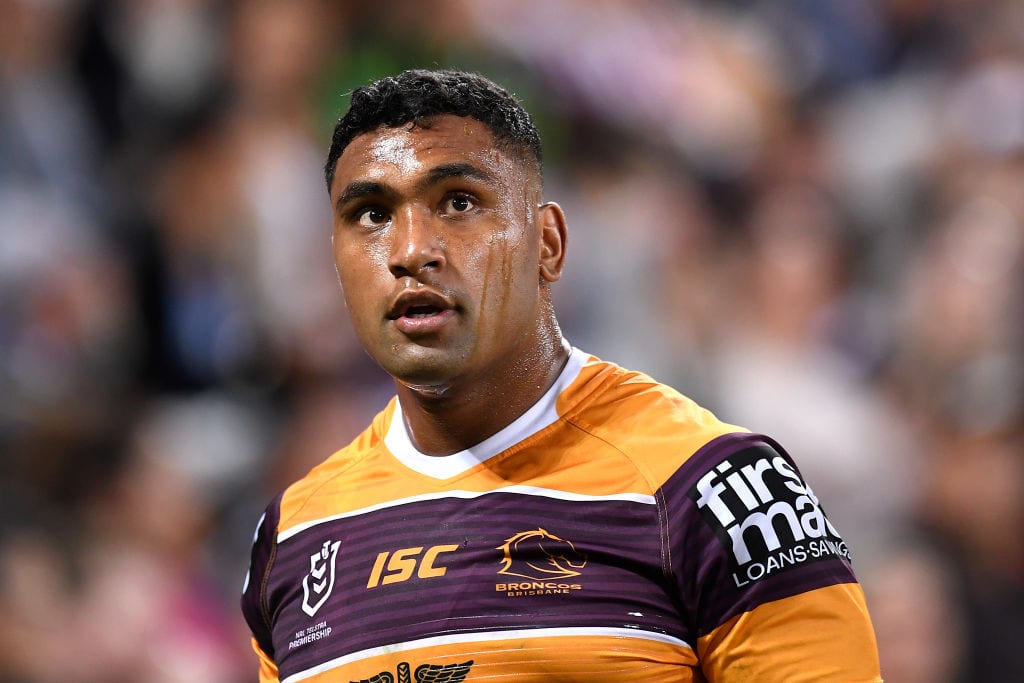 Both Pangai Junior and fellow forward Matt Lodge were reportedly lined up for mid-season switches, with the New Zealand Warriors circling Lodge. However, Walters told the media on Monday that both players were told they won't be going anywhere this season. It comes as the Broncos hunt for security and stability in an attempt to iron out their terrible first half of the season.

"We’ve had those discussions with Tevita, that’s ongoing. We want security and stability around the playing group and for that to happen all of that talk around who’s coming and going, staying, is all pushed to the side,” Walters said.

“I've had that conversation and told Matt and his manager that he’s not going anywhere. 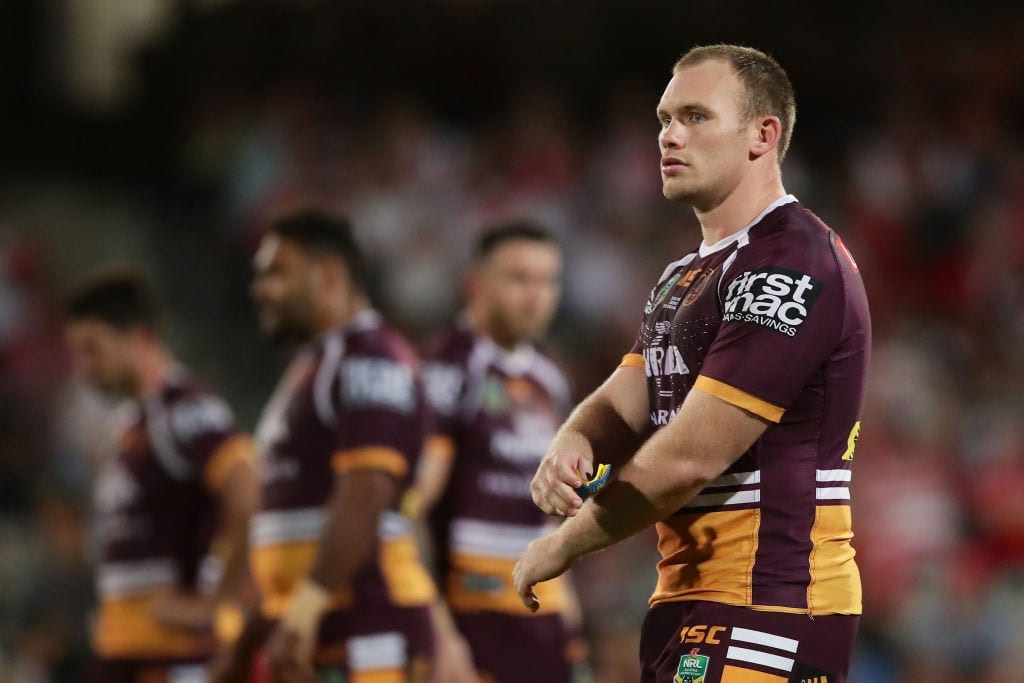 “He’ll be staying here. We just need to get some security, some safety around the players on their futures and that’s the decision we’ve made.

“The uncertainty was probably one of the factors among the playing group and who’s staying, who’s going, so we put it in a basket and put it to the side. No one’s going anywhere, we’re going to finish the season in a positive note, in a good note, in a winning note.”

Both the Tigers and Bulldogs would be clubs who could use a player like Pangai Junior. Both sitting in the bottom three, they consistently struggle for forward depth.

Given what Pangai Junior can bring to a team in terms of tackle busts and offloading ability, it would be a major boost to the attacking arsenal of both teams.

The Tigers sit third for offloads, but both teams are in the bottom eight for linebreaks into the second half of the season.