Sydney Roosters hooker Sam Verrills is set to slide down the pecking order for 2023 at the tri-colours, but the rumours are growing that he won't be sticking around to see it, with the Gold Coast Titans reported to be deep in negotiations with the dummy half.

Verrills has been linked to a number of clubs throughout the course of this season, despite the fact he would need a release from the Roosters to find a new home with years still to run on his current contract.

The Dolphins were thought of as a potential new home for Verrills at one point, although their signing of Jeremy Marshall-King from the Canterbury Bulldogs has likely put paid to that idea.

The St George Illawarra Dragons were also reported to be interested, although it's now tipped Anthony Griffin and the Red V will chase Jacob Liddle from the Wests Tigers, where he will also fall down the pecking order following the arrival of Apisai Koroisau from the Penrith Panthers in 2023. That has paved the way for the Gold Coast Titans to make a play for Verrills, according to News Corp.

“He’s deep into talks with the Titans,” Rothfield said.

“He would obviously add tremendous experience to their spine with Kieran Foran to play five-eighth. That’s one of the biggest problems the Titans have had this year — absolutely no experience in those positions — so it would be an astute signing for the Titans.”

It has been reported the Roosters would be willing to release Verrills following the arrival of Smith, with Connor Watson and Drew Hutchison also at the club and able to play dummy half, while Ben Marschke still sits in the fold at the Roosters as well.

The Titans have struggled enormously in the spine this year, and coach Justin Holbrook suggested they "can't wait" for Kieran Foran to arrive from the Manly Sea Eagles in 2023 following their most recent loss. 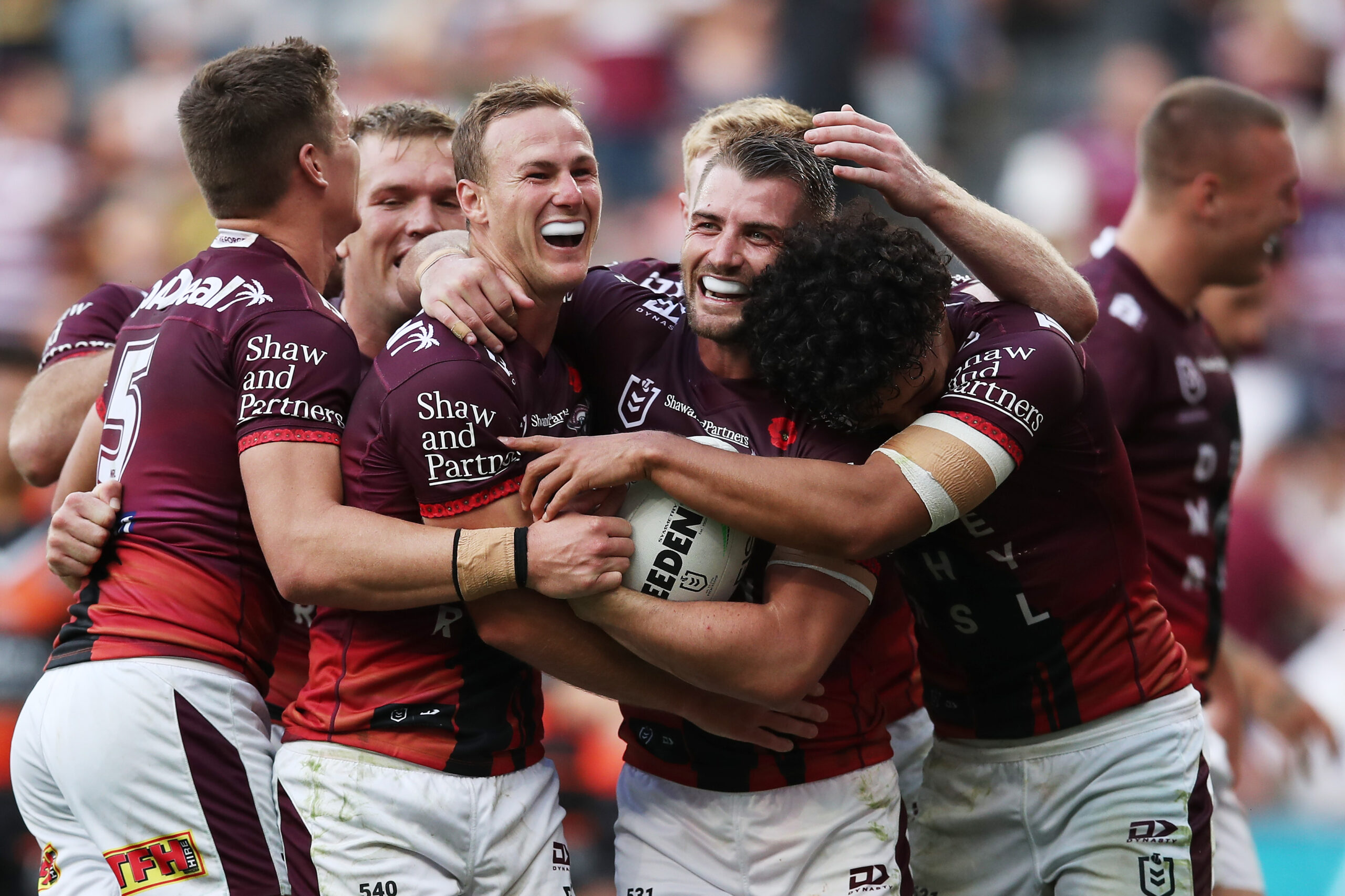 Verrills adding to that would be a significant boost for the club, with the Titans using Erin Clark, and now Aaron Booth in the position this year, but neither able to add the spark required for the Titans to move away from the bottom of the ladder where they are currently locked in an arm wrestle for the wooden spoon with Wests Tigers.

The Tigers surged two points clear on Saturday evening with a shock win over the Brisbane Broncos however, leaving the Titans spoon favourites and Holbrook under an ever-increasing amount of pressure to retain his job.