The Penrith Panthers are set to rest a trio of NSW Blues State of Origin players on Sunday afternoon, with Nathan Cleary, Isaah Yeo and Liam Martin all unlikely to play.

The trio were all named to start for the Panthers on Tuesday afternoon, however, have pulled up from Origin with varying levels of fatigue and problems.

Cleary, who struggled to guide the Blues through the ultimately losing performance, was sporting a black eye after the game and it's tipped that he won't play, with Fox Sports reporting Ivan Cleary will take a cautious approach.

That should bring Sean O'Sullivan straight into the side in the organising role.

Isaah Yeo is also unlikely to play, with NSW advisor and former Panthers' great Greg Alexander telling SEN Radio that he "won't play." It comes after Yeo appeared to stumble out of the first tackle of the game.

He stayed on the game and didn't need to pass a HIA, but played big minutes and won't back up nonetheless.

Liam Martin is also unlikely to play against the Knights. A late starter for the Blues, having replaced Cameron Murray on the edge, he made more than 50 tackles and it's tipped that Ivan Cleary is unlikely to play the combo forward for Penrith on Sunday. 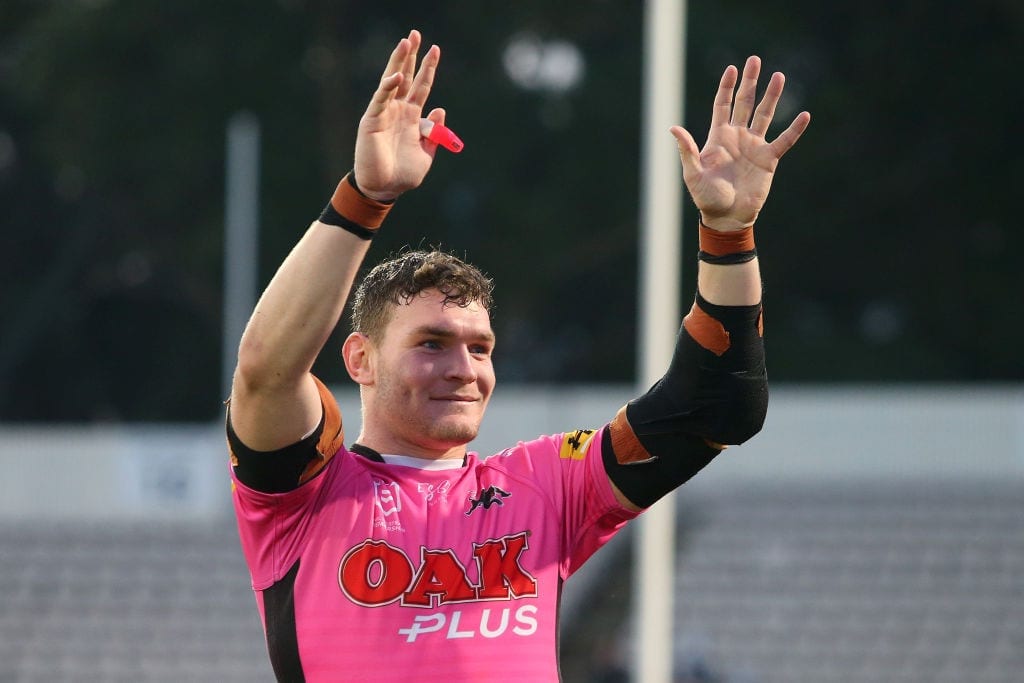 It's likely that Matt Eisenhuth will start at lock, while Scott Sorensen will start in the second row, with two of Chris Smith, J'maine Hopgood and Spencer Leniu joining the Penrith bench for Sunday's game.

The trip to Newcastle, on the flipside, is however likely to see Stephen Crichton, Jarome Luai and Brian To'o back up, as well as Origin reserve Apisai Koroisau.

Crichton played just 28 minutes off the bench and will be keen to restore some confidence after a poor Origin debut. He began by lifting Cameron Munster above the horizontal, being penalised and fined seven per cent of his match fee, and followed it up with limited involvements.

Luai made it through Origin 1 unscathed, assisting both of the Blues' tries, while To'o had more than 200 metres on the wing, but is tipped to back up.

Penrith will cut their squad to 19 players at 4:05pm (AEST) on Saturday, 24 hours before kick-off.