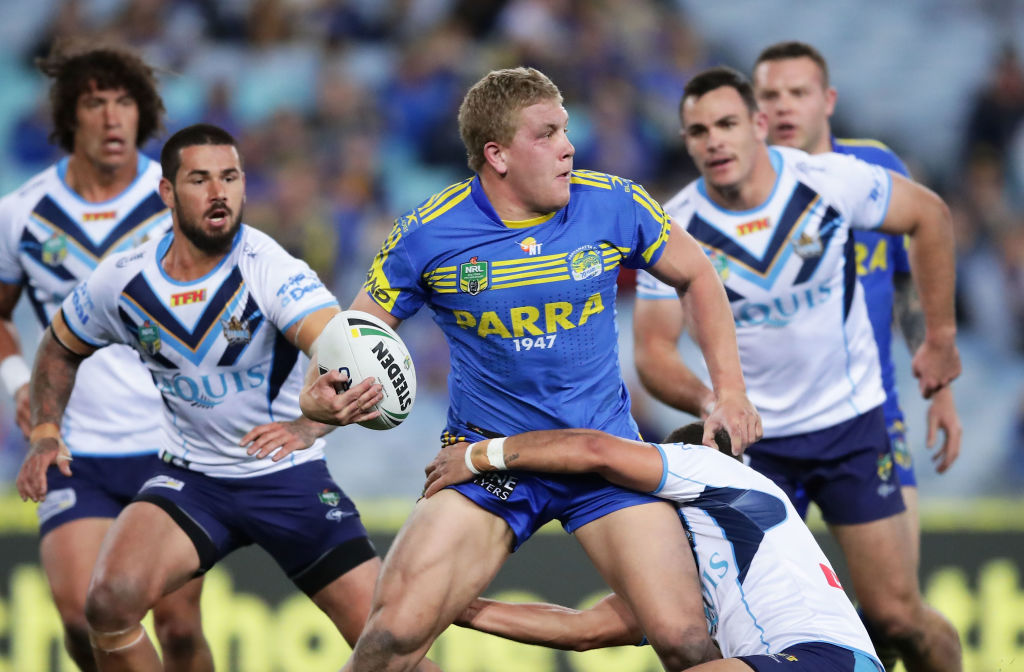 The Parramatta Eels have re-signed outstanding young forward Daniel Alvaro on a one-year extension that will see him in the Blue and Gold until the end of the 2019 season.

The contract extension is the third in as many days for the Eels, with the Club continuing to lock in key players ahead of returning home to the new Western Sydney Stadium in 2019.

Parramatta Eels Head Coach Brad Arthur said, “Daniel has an outstanding work ethic, he’s an impressive young footballer on and off the field, and I’m confident he will continue his development over the next couple of seasons.”

Speaking about his re-signing, Daniel said he was delighted to continue his career at Parramatta, “I’m really happy to be part of the Eels family. We’re a tight bunch and we’re excited about the direction we’re heading in.”

Daniel made his NRL debut in 2015 against Penrith Panthers, his representative debut last year playing in the Country Origin side, and was selected to represent Italy in the 2017 Rugby League World Cup.

Off the field, Daniel was awarded his second University Blue by UTS in 2017 to recognise the level of excellence he has achieved in both his sporting endeavours and his undergraduate studies with his Business and Construction Management degree.