Parramatta prop Reagan Campbell-Gillard is reportedly open to trading Sydney's west for a spot on The Dolphins' inaugural roster.

According to Peter Badel of The Courier Mail, the 28-year-old forward's management has already explained to the Eels' hierarchy that the dual international will not seek to trigger his player option to remain at Bankwest for the 2023 season.

EXCLUSIVE: Reagan Campbell-Gillard has dropped an expansion bombshell by informing the Eels tonight he will not take up a player option as he considers joining the Dolphins in 2023https://t.co/JBWJCeY84o pic.twitter.com/VDtPjItc2B

Given this stance, Cambell-Gillard will be free to negotiate offers on the market from the first of November, with an option to become an early member of The Dolphins' squad said to be a realistic possibility.

When speaking to Badel, the five-time Kangaroo's manager, Mark Stewart, explained that his client was said to be keen for a move north to the expansion franchise.

“We’ve informed Parramatta that Reagan isn’t taking up his option for 2023,” he said.

“I want to stress there is no issue with Parramatta.

“He is grateful for all the Eels have done to resurrect his career after leaving Penrith and we will be giving Parramatta every chance to keep him because he has really enjoyed his time at the club.

“We will go to the open market and clubs will want to speak to us come November 1, which brings a second Brisbane team into the equation.

“He would certainly entertain being the face of a new Brisbane franchise.”

While no official deal has been tabled, Badel was told that Cambell-Gillard's time in Parramatta's Queensland hub this season had seen him swayed towards calling the state home from the cessation of the 2022 season.

“A second Brisbane team would certainly be attractive,” Stewart continued.

“Reagan and his partner are expecting their first child in January and they are weighing up some family considerations. They spent the last few months in Queensland during Covid and it was quite appealing to raise a young family."

Stewart also divulged that a desire to work with Wayne Bennett had helped the front-rower cement his decision.

“Wayne Bennett’s track record speaks for itself. Like Brad Arthur, Reagan would thrive under Wayne’s coaching," the player-manager said.

“Reagan is close to a lot of players at Parramatta, Brad has been fantastic for him and he really enjoys being coached by him. However, we need to explore our options before we make any decision on which way he will move going forward.

“He has the chance to be the face of a new organisation.”

Despite this desire, The Dolphins were unable to conclusively say a deal would be offered, as the expansion franchise was still prioritising the acquisition of Bennett.

“Reagan is a quality player and you have to take notice of a player of his calibre,” Dolphins head of bidding Terry Reader said.

“Until we get the coach locked in, it’s hard to work out which players we will sign.

“It’s great to hear a player of Reagan’s calibre is interested in the Dolphins, but we cannot approach players until November 1, so we will respect the process.” 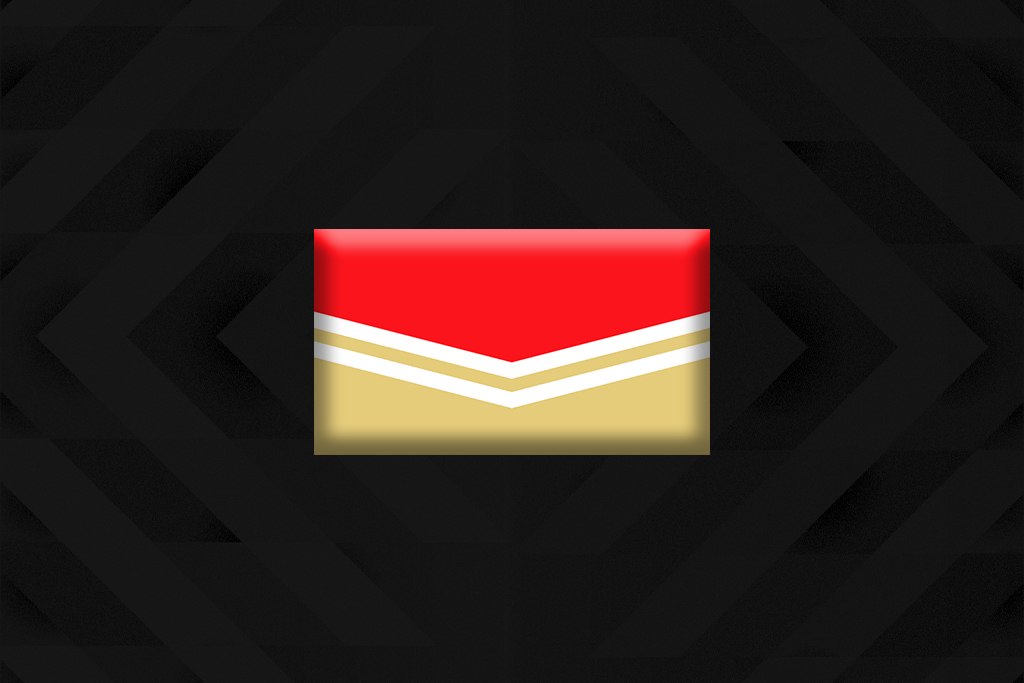 Still, with the 71-year-old mastermind suggesting on Friday afternoon that he was "99 per cent sure" that he would take on the head coaching role with his sixth NRL side, a contract for Cambell-Gillard looks likely to be tabled shortly.

RELATED: Bennett on the precipice of inking Dolphins deal

The moustachioed enforcer that is affectionately known as 'Reggie' has played 155 first-grade games with both Penrith and Parramatta since debuting in 2015, but if Badel is on the money, this stint will soon be extended to a third club.

“One of the tightest humans you’ll meet”: Former Blue critical of...

Sea Eagles looking to bring Hasler replacement to club in 2023

Munster set to don the No. 7 for Australia