The chances of Cameron Munster remaining in Melbourne beyond the end of the 2023 season are looking worse by the day, with manager Braith Anasta confirming offers from the Brisbane Broncos will be considered.

The Munster contract saga is already well and truly underway, despite the fact the star can't field offers from other teams until November 1.

The Storm have expressed their desire to hang onto the Queensland State of Origin half, however, with limited resources available thanks to long-term, heavy-handed contracts for Ryan Papenhuyzen, Jahrome Hughes and Harry Grant among others, they are well short of the market value Munster will be able to attract elsewhere.

It has been widely reported that the Storm have offered Munster around $750,000 per season, while the Dolphins are in the ballpark of $1.1 million per season in an attempt to lure Munster to Redcliffe.

The Storm have shut down any notion that the gun will leave the club before the end of his current deal at the end of 2023, although some in rugby league circles believe there is still a chance of it happening as the club look to balance the books and bring in forward reinforcements following the departures of Felise Kaufusi, Brandon Smith, Jesse Bromwich and Kenneath Bromwich at the end of this season. 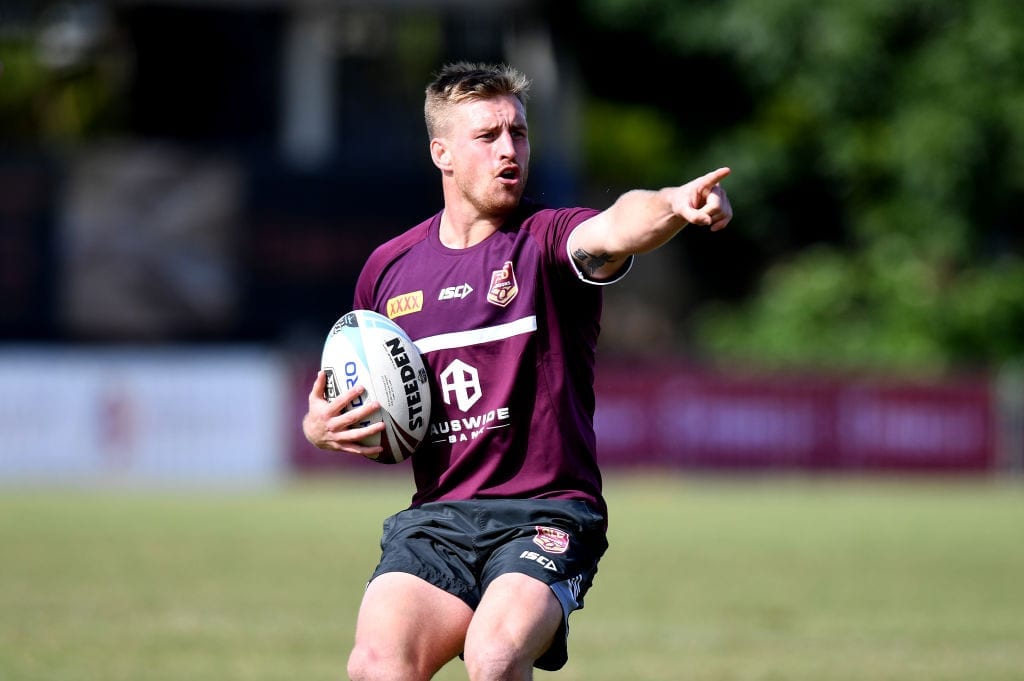 The Dolphins are desperate to get their hands on Munster this year, however, the Brisbane Broncos are now also reported to be interested, and Anasta - who serves as Munster's manager - confirmed to The Courier Mail they would accept offers from the Broncos as a potential new home from 2024.

“The Broncos are certainly one club we are looking at,” Anasta told the publication.

“The reality is Cameron Munster is one of the best players in the competition and there a very limited number of genuine premiership-winning halves.

“There’s been no formal approach from the Broncos, but over the next few weeks and months we will be at looking at several options and Brisbane is definitely one club on the radar for Cameron.”

Kevin Walters has remained open to the idea of Munster joining the club previously, where he would join Adam Reynolds in an all-star halves pairing, should he make the switch to Red Hill.

Reynolds is on contract with the Broncos until the end of the 2024 season, but hasn't shut down the idea previously of playing beyond the end of his current deal, when he would be aged 34. 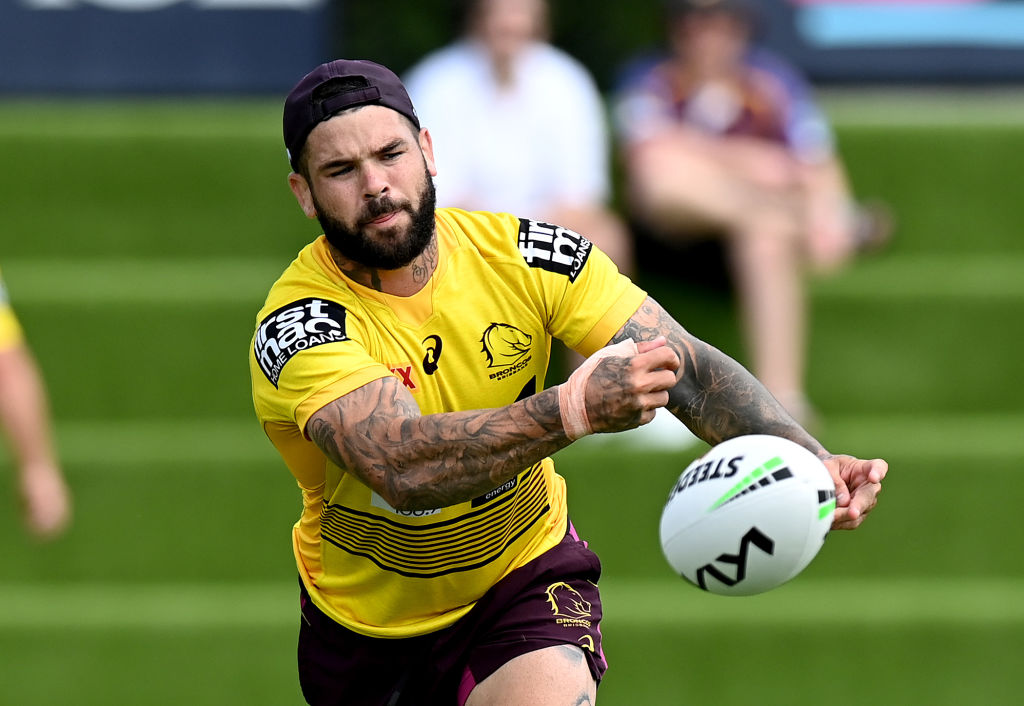 That means that, should Munster link up with the Broncos, he would at the very least have one year alongside Reynolds, with the Broncos also currently working through their litany of halves for the best option, with Tyson Gamble, Billy Walters and Albert Kelly all having a run so far this year, while Ezra Mam is also at the club.

Munster, who was born in Rockhampton, has played all of his more than 150 NRL games with the Storm, however, the chance of him remaining in the Victorian capital is looking slim given the enormous contract value, with Cameron Smith also recently saying he would also be tempted to leave given the disparity in price offered.