Nikora is one of the big-name edge forwards who remain off-contract at the end of the season, alongside the likes of Angus Crichton, Wade Graham and Ryan Matterson.

It has been heavily-reported for some time now that Nikora has been entertaining offers from other clubs, with the Sharks previously stating they weren't going to get into a bidding war for his services over the long haul.

The Wests Tigers, St George Illawarra Dragons, Dolphins and New Zealand Warriors are all believed to have shown interest at one point or another, with the Tigers coming to the table with a serious deal.

The Dragons interest has faded after Jack Bird reportedly re-signed with the club earlier this week. 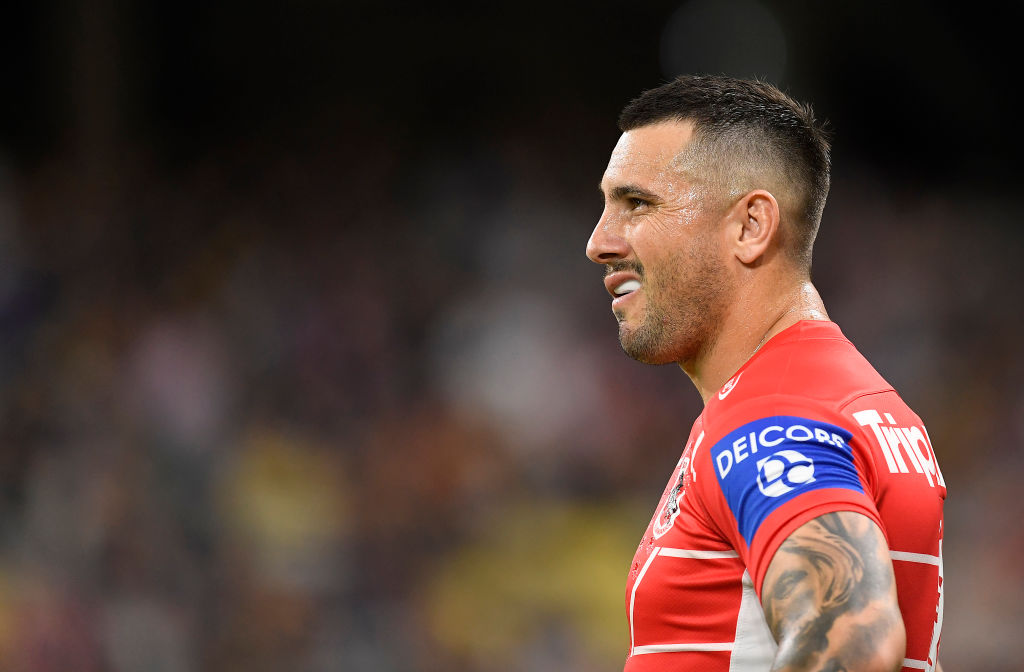 However, in a bitter blow for Tigers' coach Michael Maguire, who was attempting to find a partner for the incoming Isaiah Papali'i while also adding depth with the impending departure of Luke Garner to Penrith, Nikora has, according to Fox Sports, told the Sharks he will re-sign with the men from the Shire on a three-year deal.

It's understood the deal in its entirety to stay with the Sharks will be worth around $1.7 million - or just shy of $600,000 per year.

Nikora has been a key man for the Sharks ever since making his debut and has barely missed a game in his 70 NRL appearances, now into his fourth season at the top level.

The signing of Nikora however is likely to stretch the Sharks' salary cap further, with the futures of Matt Moylan, Andrew Fifita and Aiden Tolman all yet to be decided by coach Craig Fiztigibbon and the club's recruitment staff.

It comes with big contracts already outlaid for the likes of Nicho Hynes, Dale Finucane, Cameron McInnes and Balyke Brailey.