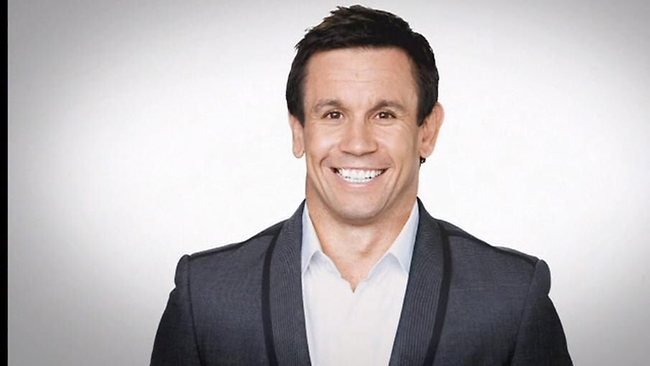 Matthew Johns has issued a formal public apology after a segment on his Fox League show featured a tasteless image.

The segment was based around the possibility of cardboard cut-outs filling seats in stadiums. The image showed cardboard cut outs in the crowd of a rugby league game featuring “comical” cut-outs.

There was a cut-out of a clown and Channel Nine presenter Richard Wilkins along with general fans, but there was one cut out of Adolf Hitler which has drawn criticism.

On Monday, Matty issued a statement in which he took full responsibility for the tasteless image.

“The segment on my Fox League show on Sunday in which we showed an image of Hitler in crowd cut outs was in poor taste and completely inappropriate,” Johns said.

“I know Fox Sports has apologised but I need to personally step up to this. I know how raw and devastating those events remain for so many people and families.

“I acknowledge it was wrong and I apologise to our viewers and to everyone in the community who is rightly concerned and offended by the segment.

“I’ve reached out and spoken directly to Vic Alhadeff at the Jewish Board of Deputies this morning to apologise to the Jewish community and I’ll be apologising on air to all our viewers on Thursday night’s show.”