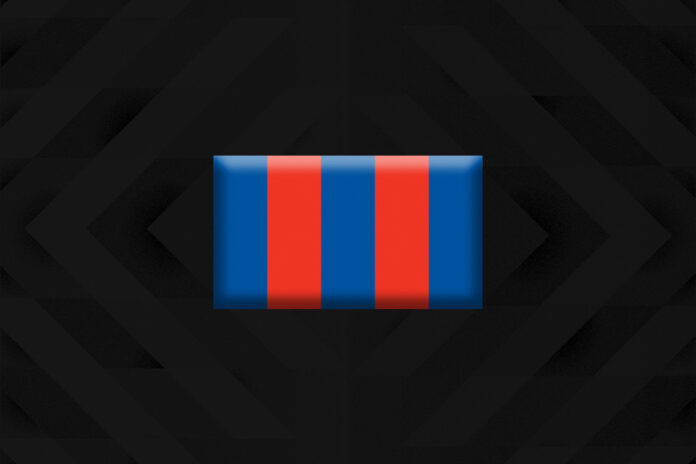 The Newcastle Knights have added a former Wallaby to their staff ahead of the 2023 season, with Berrick Barnes coming on board as a consultant to work closely with the club's halves and outside backs.

Barnes will bring a particular focus on kicking and catching after receiving a phone call from Knights coach Adam O'Brien “out of the blue”.

“We've got some mutual friends in the coaching world, and (O'Brien) must have thought I could help in some way,” Barnes told club media.

“I'm here to do a bit of kicking and catching with the boys, and fortunately with the group we've got there are already some really good coaches.”

Though he reached international heights in rugby union, Barnes also enjoyed a spell in rugby league. He played nine games for the Brisbane Broncos back in 2005, playing as a utility off the bench primarily.

He also started three games as a replacement for Darren Lockyer, playing alongside Brett Seymour and Shaun Berrigan before returning to rugby to take up an opportunity with the Queensland Reds.

“I'm trying to bring (the focus) back to process, and not worrying about the result,” Barnes continued.

“We get too worried about fear and kicking it out on the full.

“I'm focused on getting the technique and a process they can trust, then I'll take that out and add the elements (like) time, pressure and space.

“We've been working with tennis and soccer balls, they give you instant feedback.

“I don't mind who the kid is, whether he's playing SG Ball or NRL. I just want to take them from one spot and try to get them to somewhere else.”

The Daily Telegraph's Michael Carayannis believes Barnes was hired primarily to assist Kalyn Ponga, with the club still intent on putting him in the five-eighth role moving forward.

“(Barnes' appointment) is important because Ponga looks like he's going to switch from fullback to the halves,” Carayannis told SEN Radio.

“It gives him an opportunity to have a go at kicking and getting some extra work in.”