Graham Annesley has admitted the officials in Sunday afternoon's Round 16 Brisbane Broncos and Cronulla Sharks got a professional foul decision wrong.

Midway through the first half, the Broncos attacked down the right-hand side when fullback Fanitesi Niu broke through the Cronulla defence.

As he kicked for the corner, chaser Kotoni Staggs was grabbed from his right-hand side by Cronulla winger Ronaldo Mulitalo and pulled to the ground.

In real-time, it seemed the incident had been missed by the officials, and in slow motion, things looked even worse.

Annesley admitted his much in his football briefing on Monday afternoon from NRL headquarters.

"The on-field officials unfortunately in this incident, what's been completely overlooked is the impact by Ronaldo Mulitalo on Kotoni Staggs as he starts his chase of the kick," Annesley said.

"Staggs was two in from touch just about to start his chase. Staggs is on the immediate outside of the ball-carrier and Mulitalo puts his right hand on his shoulder just as the ball is kicked and drags him down, preventing him from chasing." 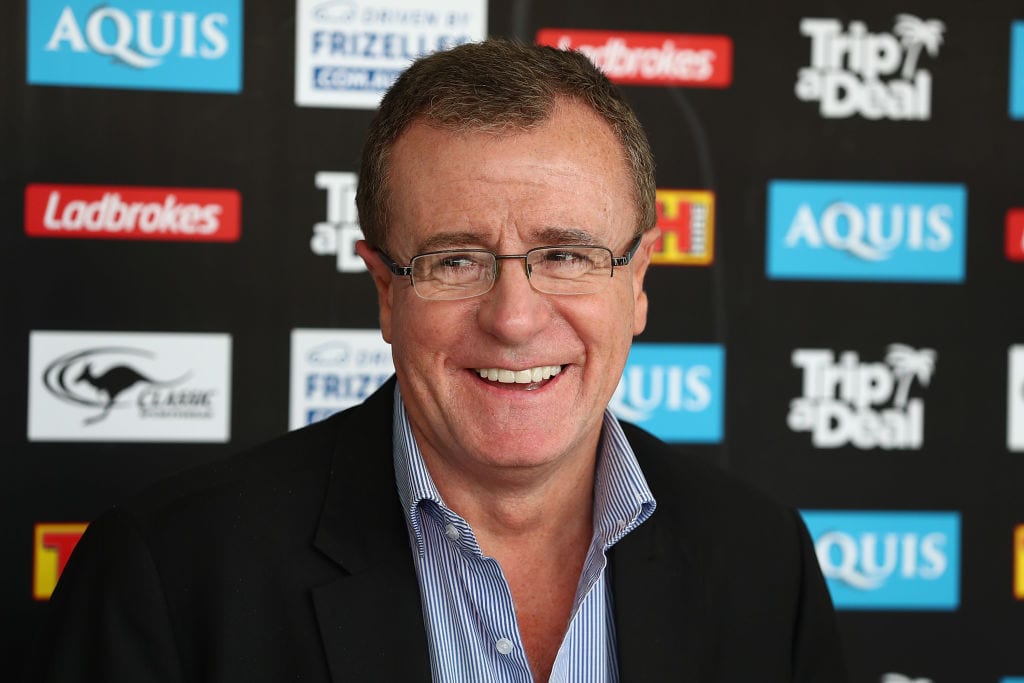 Annesley went on to say it was a professional foul, but as the ball went into touch and Cronulla players were in the vicinity, it would not have been considered a penalty try.

"So, it's a professional foul. It's not in any way a potential penalty try because the ball goes into touch," Annesley said.

"Whether Staggs would have been good enough to get there and stop the ball going into touch is another matter, but it's certainly a professional foul so we just wanted to put our hand up on that one."

Annesley went on to say the officials should be getting decisions such as these correct.

"It had no impact on the outcome of the game, but it's one officials should get," Annesley said.

The NRL bunker has come under intense scrutiny at times this season for decisions, with another in the same game on a knock-on originally thought to be a forward pass coming under the microscope in today's football briefing.

The Brisbane Broncos went on to win the game by eight points.