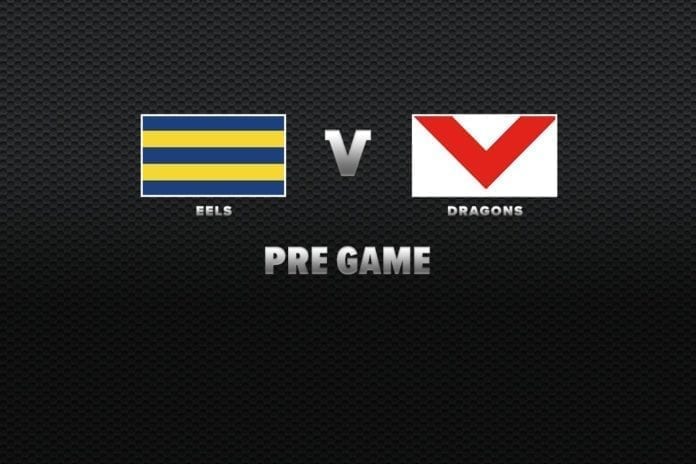 The Eels have named a 24-man line-up for Thursday’s trial clash against the Dragons at Jubilee Stadium.

Parramatta’s Keegan Hipgrave, Oregon Kaufusi and Isaiah Papali’i have all been granted exemptions by the NRL to play.

McCullough officially joined the Dragons on Monday after long speculation tied him to a move from Red Hill, signing a deal with the Red V until the end of the 2023 season.

Andrew McCullough will join the Dragons immediately, after securing a release from the Brisbane Broncos #redv

Fellow newcomer from the Broncos Jack Bird has also been named in Griffin’s side to face Parramatta, while Cody Ramsey and Billy Brittain also join the squad after missing the club’s trial match against Cronulla last week.

Prop Eddie Blacker is cleared to face the Eels but will be sidelined for the first three matches of the regular season after being charged with dangerous contact in Cronulla trial match.

Check out both squads below!