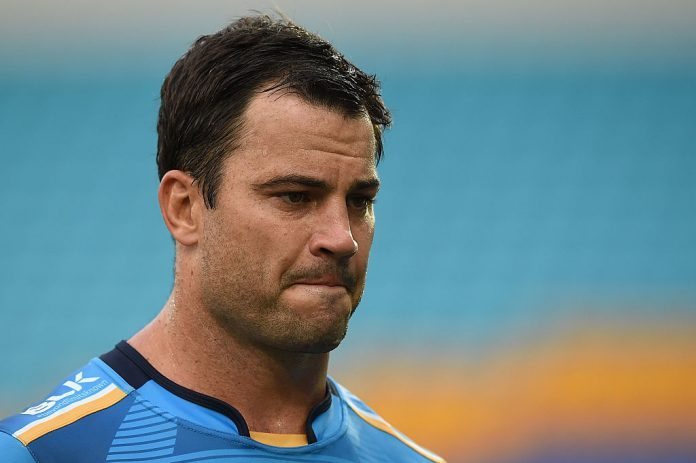 Gold Coast Titans forward David Shillington has today announced his retirement from all forms of rugby league, effective immediately, due to a number of chronic injuries.

The 33-year-old has made the decision after 215 games in the NRL, 14 Tests for Australia, four matches for the Prime Minister’s XIII, eight games for Queensland and two NRL All-Stars appearances.

The Brothers junior started his career with the Sydney Roosters back in Round 22 of season 2005 where he then went on to make 73 appearances, before then shifting to the nation’s capital, playing 131 matches for the Raiders between 2009-2015. Shillington then made the move to the Gold Coast Titans where he played 11 matches in season 2016.

Shillington is about to enter into his ninth round of surgery after 12 years in the NRL and his body couldn’t continue to be put through the rigours of week to week rugby league.

“It’s not necessarily the way that you’d like to retire from the game but injuries are a part of it and it’s just all a bit much for me to continue putting my body through it,” Shillington said.

“I’ve had a great time in the game and it’s given me so much. The people I’ve met along the way and the fun I’ve had, has given me plenty of great memories.

“I’d like to thank the three clubs I played for over the years for allowing me to play the game that I love for a living and helping me achieve many of my goals.

“I won’t be lost to the game though, I’m looking forward to my next chapter where I’ll do some work as part of the NRL Ambassador program.”