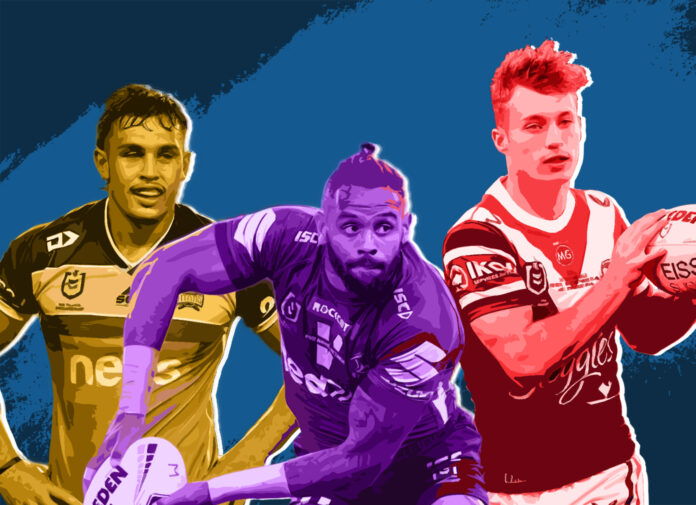 After getting a taste in 2019, fans finally have the second instalment of Magic Round with a host of mouth-watering clashes, all at the one venue.

Fans of all 16 clubs will pack into Suncorp for three days of footy, heaven for most, to watch every star in our game light it up.

While there'll be 272 players running around on the pitch, more if any 18th men get activated, but there's some that'll stand above others.

The superstars, fighting it out to be THE star of the Magic Round. There's no magic without magicians, and every club has at least one at their club, waiting for their moment to shine, pull a rabbit out of the hat.

Here's who'll light it up this weekend, wand in hand.

It's a shame Xavier Coates won't be there when Adam Reynolds arrives, because the Maroons flyer would've had pinpoint kicks on his chest every week. Manly haven't conceded a try to an opposition team's right winger since Round 1, but if Coates sees any open space, that'll change quickly.