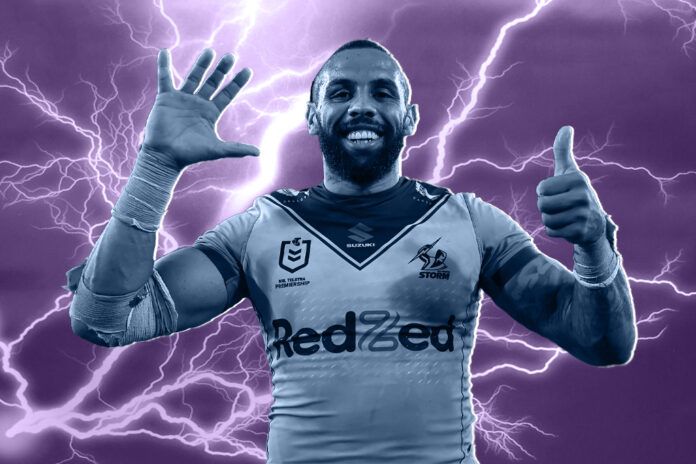 Addo-Carr's performance saw him create history, becoming the first player in 71 years to score six tries in a game. After the demolition of South Sydney, 'The Fox' took his 2021 season try-scoring tally up to 11, tying with Roosters veteran Brett Morris.

Individual performances similar to Josh Addo-Carr's on Thursday night is something the NRL has been spoiled by on a number of occasions in the last 20 years.

Storm fullback Ryan Papenhuyzen shocked the Rugby League world when his consistent support play against the Broncos saw him dot down four tries within the space of 11 minutes, converting five tries which saw him score 26 out of the 40 points.

This incredible figure saw the 22-year old enter the NRL record books, earning the most scored tries within the shortest amount of time.