Greece will make their long-awaited debut at the Rugby League World Cup in 2022 after a successful qualifying campaign.

It was a campaign which saw them first get the better of Norway in the Euro Division play off, before the Titans managed to overcome Serbia in the group stage. Although they fell to Scotland, the top two teams out of each team in the Euro qualifier would advance, with Ireland and Italy making it into the tournament out of the other group.

The qualification means Steve Georgallis' side will make their debut at the tournament from an International Rugby League ranking position of 11.

Lumped into a tough group alongside hosts England, Pacific Island heavyweight and tournament dark horse Samoa, and the potentially more beatable, but still challenging French outfit, they will be relying on four NRL players to bring plenty of experience.

The remainder of the squad is a real all sorts, however, many of the players were involved in the successful qualifying campaign.

Eight players have been selected from the local Greek league, while other players come from both Australian and English lower tiers.

The captain, Jordan Meads, plays rugby union on the Sunshine Coast having previously been part of the Melbourne Storm and New Zealand Warriors' systems as a junior.

Chaise Robinson - a South Sydney Rabbitohs Jersey Flegg player - will hold the No.1 jumper on the back of an excellent season for the Bunnies in the junior ranks.

He is yet to make his NSW Cup debut, but there is every chance that will come in the next 12 months.

Greece's depth in the number one jersey is a little skinny. Terry Constantinou, who will miss the best 17, has played there before but is a second rower, while other members of the backline including John Mitsias, Kosta Katsidonis and Greg Koutsimporiorgos could also fill in if needed.

In the halves, Jordan Meads will take up the number six jersey as he continues his captaincy role. He has been shuffled out of the number seven by Lachlan Ilias, who plays for the Titans after impressing during his first full NRL season with South Sydney.

Aris Dardamanis is the back up to the halves, with the 35-year-old Aris Eagles' five-eighth having previously played seven Tests.

Peter Mamouzelos rounds out the spine, taking over a number nine jumper he has held previously for Greece, with back up in the form of Ioannis Nake and Liam Sui Tin.

The Greek backline, while likely to be outgunned by their opponents during the group stage of the tournament, but still carries some excitement about it.

The other wing is far less certain, but will likely be battled out between two local Greek players in Kosta Katsidonis and Greg Koutsimporiorgos.

Katsidonis should take the start.

The centre positions will be taken by exciting young South Sydney player Nick Mougios, who has scored 5 tries in 11 NSW Cup games, and Mitchell Zampetides, with the experienced Wentworthville Magpies lower grade player having played six Tests for his nation, with four of those seeing him start in the centres.

He has scored four tries in those games.

Koutsimporiorgos is the first back up option for the backline, while Terry Constantinou is another option should injury strike throughout the tournament.

The forward pack will be led by two of the four NRL-experienced players who have been selected in the Greece squad, with Canterbury Bulldogs debutant Billy Tsikrikas to play in the front row, and Billy Magoulias, who was playing in the Super League until mid this year before returning to the Newtown Jets, to take the number 13 jumper. 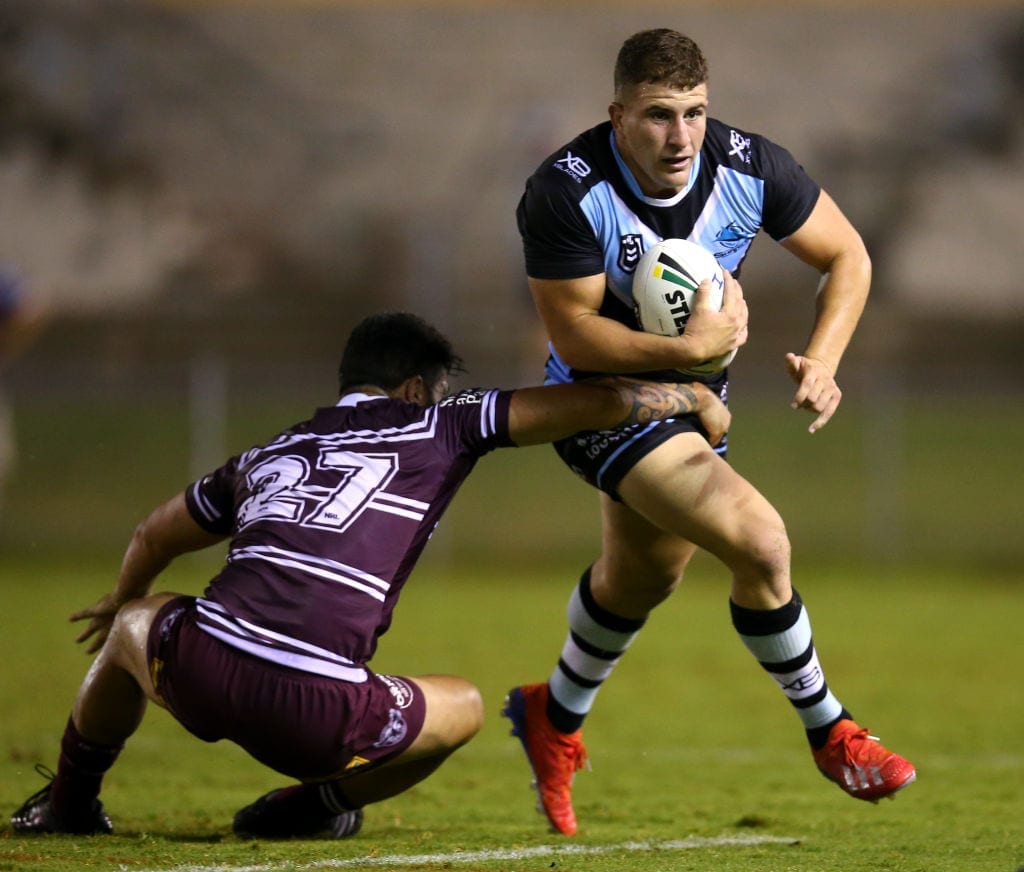 While they will be expected to lead the forward pack, there are other options with experience for Greece across the board.

Stefanos Bastas is the most-capped Greek player in the team's history and will complete the middle third, with the 28-year-old currently playing in the RFL League 1 with the Coventry Bears.

The second row will be made up of Western Suburbs Magpies second rower Jake Kambos and London Skolars edge forward Adam Vrahnos, who has plenty of experience representing the Titans.

Nikolaos Bosmos, who can play just about every position on the field, will be the first picked to the bench for Greece. In his ten appearances for the nation, he has played wing, five-eighth, halfback and hooker, and while he has never come from the bench, he will be a valuable asset during this tournament.

The rest of the bench will be made up by a crop of forwards, although exactly which way Greece go is up in the air.

Flocas is noted for his ability at lock, while Gal is a hard ball-runner and could yet challenge for a spot in the starting side at prop.

The final spot will likely go to an edge forward, with Pine Rivers second rower Sebastian Sell winning the race for a spot on the back of his six previous appearances for Greece where he has managed four tries.

Constantinou, London Skolars prop Robert Tuilatu, back up hookers Sui Tin and Nake, as well as Woolston Rovers second rower Thordoros Nianiakas could all also yet come into contention for regular game time.