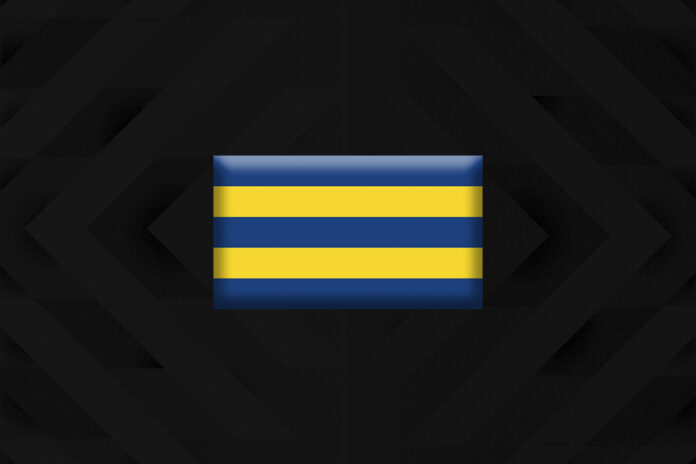 The Parramatta Eels have upgraded outside back Will Penisini to its top 30 squad for the the next seasons.

The 18-year old has reportedly been impressing over the pre-season as he stakes his claim for an NRL debut in 2021.

He showed off his exciting game in the Eels’ trial match against St George Illawarra last week, scoring a try in the contest.

The club confirmed Penisini's promotion in a statement on the club website.

"Parramatta Eels outside back Will Penisini has today signed an upgraded contract with the Club to ensure he is part of the NRL Top 30 squad for the 2021 and 2022 seasons," the statement reads.

"He played his junior football with the Rouse Hill Rhinos and has played in the the Eels’ Harold Matthews and SG Ball teams.

"The outside back has also represented NSW in the U16s and U18s State of Origin representative games."

Eels General Manager of Football Mark O'Neill said Penisini had deserved his contract upgrade and was excited to watch the youngster's development over the coming years.

"Will is a well balanced individual who is not only a great cultural fit, but has trained very well in the pre-season and deserves this opportunity," O'Neill told parraeels.com.au.

“Will’s inclusion will no doubt inspire many of our young talented players within our Pathways to strive for similar opportunities.

"We look forward to watching and supporting Will’s continual development both on and off the field in the coming years."