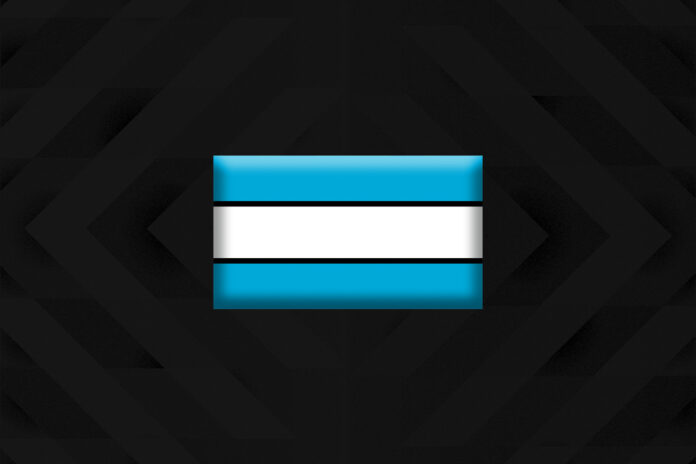 The Cronulla Sharks have snared the signature of promising Panthers' junior Niwhai Puru.

While there has been no official confirmation from either club, the promising young five-eighth has been spotted in sky blue in photos from the Sharks' pre-season camp.

Hailing from Blacktown, Puru made an appearance against his new club in the 2022 NRL trial match between the Sharks and the Panthers, coming off the bench to score a try double.

Confirmation that Niwhai Puru has left Penrith for Cronulla. pic.twitter.com/kOR7foM6je

The 20-year-old was on a development contract with Penrith for 2023 and played as part of the Panther's Grand Final-winning Jersey Flegg side in 2022.

Featuring alongside the likes of Isaiya Katoa and Mavrik Geyer, Puru slotted three from three conversions in a nail-biting 19 - 18 win against Newcastle.

Across the 2021 and 2022 seasons, Puru also made 11 appearances in NSW Cup for Penrith, scoring a total of two tries and 19 goals.

Alongside his goal-kicking ability, Puru boasts a deceptive passing game and the speed to turn half-chances into points.

He is expected to join prop forward Joshua Finau on the Sharks' development list in 2023.

The Sharks currently hold a decent stable of halves to cover the likes of Matt Moylan and Nicho Hynes, with Braydon Trindall, Connor Tracey and Lachlan Miller all capable of filing into the No. 6 or 7 jumper.

Craig Fitzgibbon is likely to hand Puru an opportunity with some of the first-grade talent in the 2023 trials, though Moylan and Hynes firmly have a grip on Cronulla's starting halves spots after guiding the club to a 2nd-placed finish in 2022.

Mahoney ready for leadership role in new-look Bulldogs side