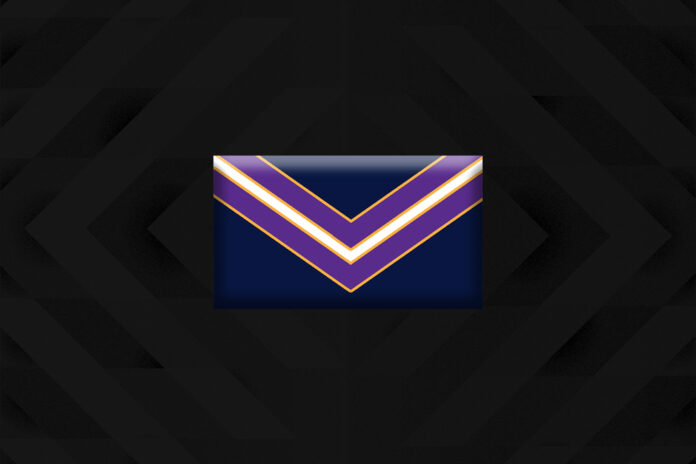 One of the NRL's hottest future prospects has confirmed his future, with highly-rated teenage sensation Jonah Pezet signing an extension that will keep him with the Melbourne Storm.

The two-year deal, when combined with his current contract, means Pezet is committed to the Victorian club until the end of 2025, per the Daily Telegraph.

The club has also confirmed the extension of Nick Meaney, with the winger rewarded for his efforts after replacing Ryan Papenhuyzen in the fullback role following his season-ending injury. Like Pezet, Meaney is now locked in at the Storm until the end of 2025.

Securing Pezet was seen as a crucial move after the club let go of Cooper Johns, who now looks set to join the Sea Eagles.

The 19-year-old is fast building a reputation as the most dangerous young playmaker coming through the ranks, a reputation he only enhanced with a strong showing for the New South Wales under-19s earlier in the year – setting up four tries.

With Jahrome Hughes staying with Melbourne until the end of 2026 and Cameron Munster recently committing his future on a huge deal that ends in 2027, there were murmurs that Pezet would entertain offers from elsewhere in pursuit of more starting opportunities. But the youngster's decision is a testament to the appeal of the club and its development structure.

Though he's still developing, Pezet impressed for Storm Queensland Cup affiliate Easts Tigers despite making eight of his 10 appearances from the bench.

Despite limited playing time, Pezet finished with five try assists and 12 goals from as many attempts.