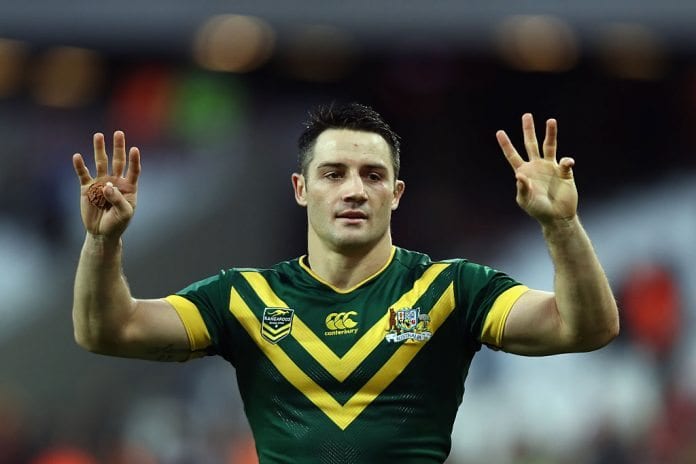 An incredible year from Cooper Cronk has been capped off with the champion halfback being named the winner of the 2016 Rugby League World Golden Boot.

It is the first time in Cronk’s career he has won the Golden Boot award and follows his second Dally M Player of the Year honour.

The Golden Boot is decided by a panel of experts including former winner Darren Lockyer.