Coming off a season where the Brisbane Broncos could barely go a fortnight without re-signing one of their squad, they are looking to waste as little time as possible in 2022 before kicking things off again.

Ryan James, Albert Kelly, Rhys Kennedy, Delouise Hoeter, David Mead, Corey Oates, KeenanPalasia and Jake Turpin headline them, however, an unsung hero from the first two rounds in Billy Walters is also out of a contract.

The former Storm and Tigers half and hooker made the shift north to link up with his father Kevin this season, and after playing in the halves during Round 1 to cover for Adam Reynolds, who was out with COVID, shifted to the bench utility role for Round 2.

Another strong performance however, following an off-season where he edged out Tyson Gamble and Ezra Mam in the pecking order for a Round 1 spot, has the Broncos interested in opening talks to re-sign, according to News Corp. 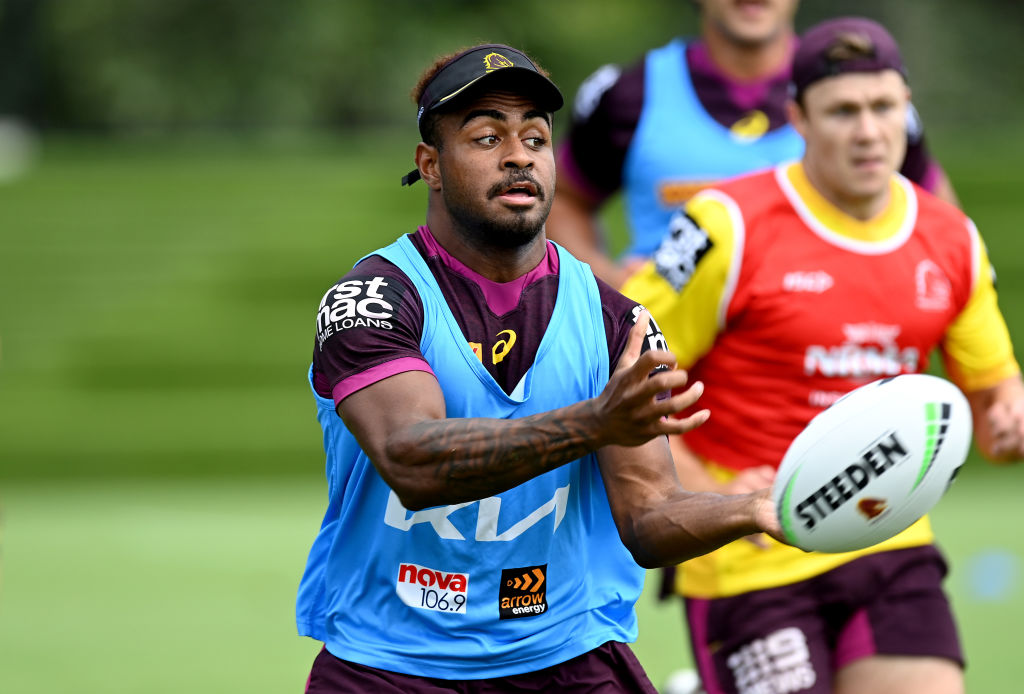 The 28-year-old has struggled with injury throughout his career, but the potential has been clear to see in the last fortnight, and Broncos director of football Ben Ikin confirmed to the publication that the club are keen to re-sign the utility.

“We wanted Billy to find his feet inside the team, which means the season will play out a little longer for him,” Ikin said.

“But at some point, we will start the conversation with Billy about what the next phase of his career looks like.

“It will come up on us pretty quick. We have to have discussions with some guys fairly quickly so I dare say we will start talks sooner rather than later.”

Walters, who didn't make his NRL debut until the age of 25 when he was with the Storm, has now played a total of 14 NRL matches.