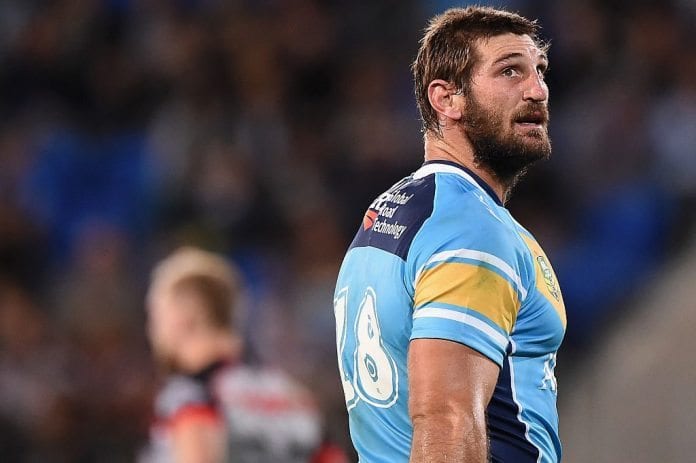 The Canberra Raiders have signed former Queensland Origin and Australian Kangaroo Dave Taylor on a one-year deal for the 2017 season.

Taylor has trained with the Raiders during the pre-season and has impressed the Coaching staff and his teammates with his commitment and attitude towards his bid to return to the NRL.

Raiders CEO said the club welcomed Taylor and said he looked forward to him resuming his NRL career.

“We’re really pleased to have Dave sign a one-year deal and he’s shown us enough during the pre-season that he’s committed to the club and the values we stand for,” Furner said. “Dave understands he has plenty of work ahead of him and we’ve been working with him to make sure he gets the best results both on the field for his footy and off the field for his family.”

Taylor said he was grateful for the opportunity to sign with the Raiders and he was working hard to make sure he repaid the faith the club has shown in him.

“Everyone at the Raiders has made me feel very welcome and I’m looking forward to the season ahead now the contract has been finalised,” Taylor said. “The Raiders have given me a chance to re-start my NRL career and I want to do all I can to repay them.”