Shane Flanagan may be forced to look towards England to get back into a head coaching role.

That is the shock revelation which has been made following the Wests Tigers opting out of wanting anything to do with the former Cronulla Sharks head coach, and current St George Illawarra Dragons recruitment and list management consultant.

A former premiership-winning coach, Flanagan has made no secret about his desire to move back into a head coaching role following the expiration of his suspension from the NRL.

He originally had taken up a job as an assistant coach at the Dragons under Paul McGregor, however, was let go in the lead up to Anthony Griffin being appointed as the club's new head coach.

He has since worked in media and is back at the Dragons in his new role this year, however, Wide World of Sports' The Mole is reporting that the Leeds Rhinos in England are showing significant interest in bringing Shane Flanagan on board as their new head coach.

That would also mean Kyle Flanagan would likely head to England as well as part of a package deal with his father.

Kyle is off-contract with the Canterbury Bulldogs at the end of the 2022 season, and at this stage, not only is he on the outer of Trent Barrett's 17, but the club has seemingly made no attempt to re-sign him, despite Phil Gould mentioning over the off-season that he was keen to retain Flanagan for 2022 to see him play behind a stronger team. 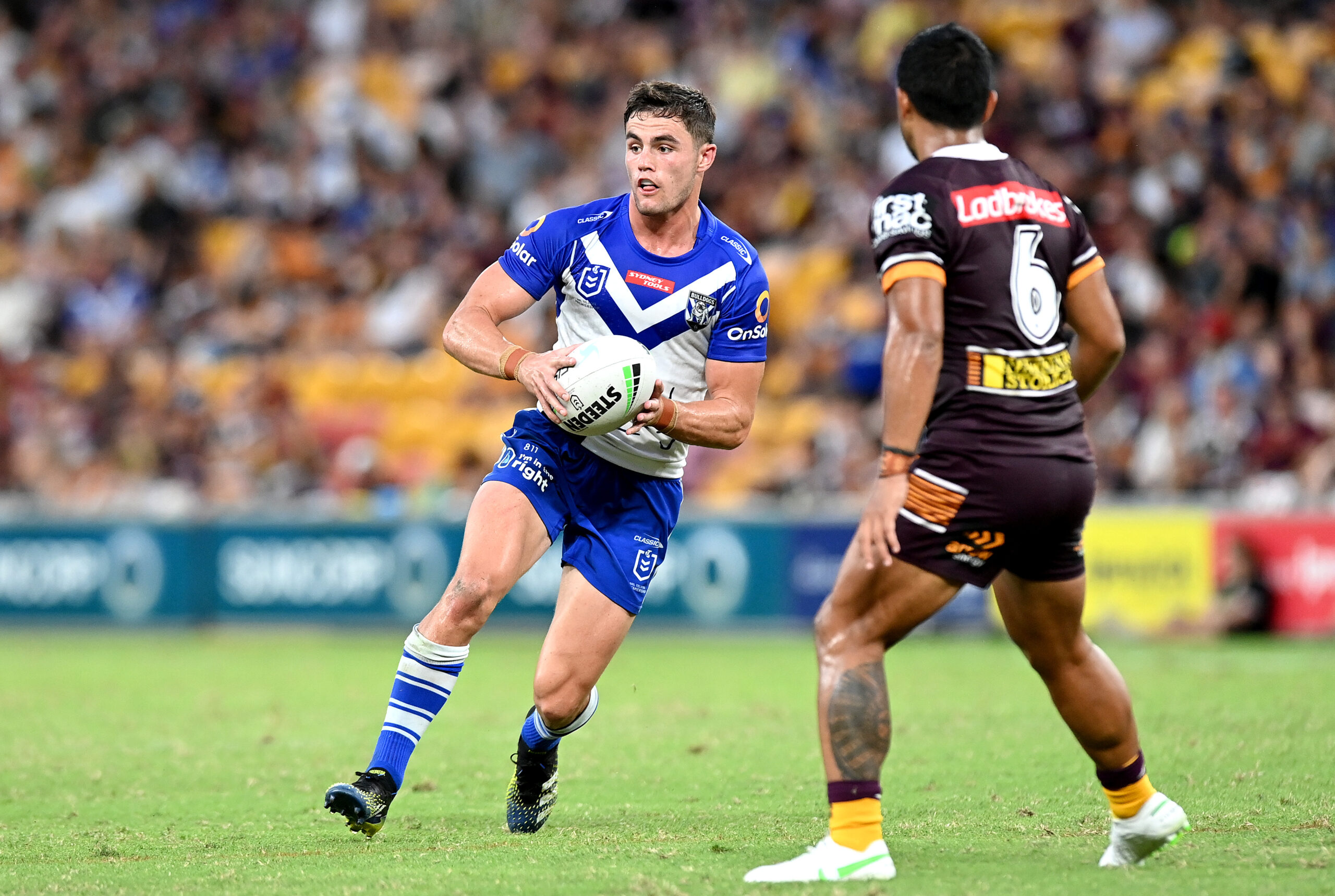 That so far has come to nothing, with the Bulldogs struggling horrendously over the first four weeks of the season and Flanagan nowhere to be seen.

It comes following Richard Agar stepping down from the role a fortnight ago after a difficult start to the season, with Leeds now sitting on just one win from eight games, and being eliminated from the Challenge Cup by Castleford. They have also lost five straight games at home.

Barrie McDermott - a Sky Sports analyst, said that he believes the next appointment for Leeds will be the biggest in the club, with the currently only avoiding sitting in last place on for and against ahead of Toulouse Olympique.

Last place at the end of the season in the Super League will be relegated back to the second tier of English rugby league.

While the coaching experience of Shane Flanagan would prove vital to the club, currently under the control of interim coach Jamie Jones Buchanan, Kyle's playing experience could also prove valuable in the halves, currently being controlled by former NRL players Blake Austin and Aidan Sezer.