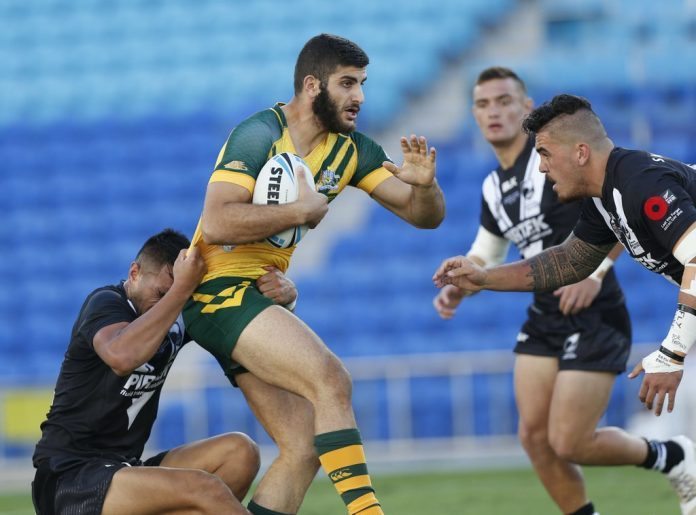 The Wests Tigers have confirmed the signing of Alex Twal, effective immediately.

Twal will join Wests Tigers this week and is eligible for selection for Wests Tigers’ Round 16 game against the Gold Coast Titans.

The 20-year-old was already signed to Wests Tigers for three years commencing in 2018 but will join the club earlier.

A junior representative standout, Twal has already featured for the Junior Kangaroos and NSW U/20s in his career and was named in the 2016 Holden Cup Team of the Year after a superb season with Parramatta.

The Parramatta City Titans junior has spent the last two seasons as part of the Eels’ extended first-grade squad and played for Wentworthville Magpies against Wests Tigers last weekend.

“We were really happy to announce Alex’s signing last month and to have him join us early is an added boost,” said Pascoe. “Alex has had a great year so far and will provide additional cover and depth for Wests Tigers over the remainder of the year.”