The Parramatta Eels face another tense time at the contract table, with star halves Mitchell Moses and Dylan Brown both reportedly set to test their value on the open market.

Mitchell Moses may not be among that list, but he has a player option meaning he is technically free to negotiate from November 1 this year for the 2024 season alongside the rest of the group, and The Australian's Brent Read has told Triple M Radio that is exactly what the star halves plan to do.

“Both Dylan Brown and Mitchell Moses have got player options in their existing deals, which means that technically come November 1 they can sign with other clubs for 2024,” Read said. 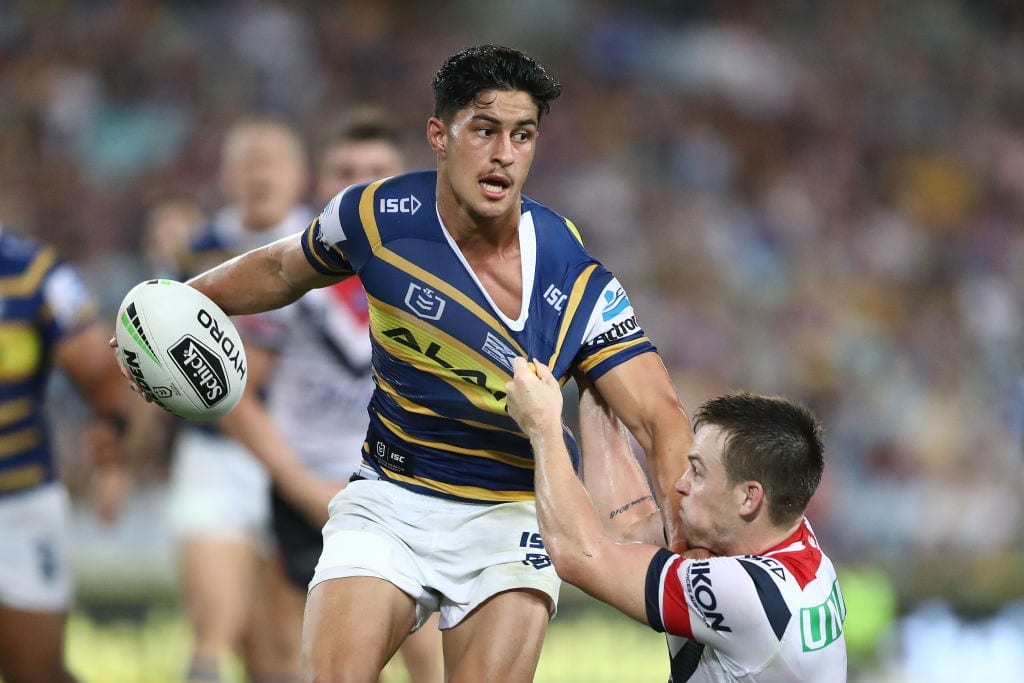 “I’m getting indications that those two players have put off talks until after the season is over.

“That gives Parramatta a really small window to lock them down before then, but my gut feel is that both those guys will go on the market on November 1.

“They will see what sort of money they can attract for 2024 and Parramatta may have their hands full trying to keep both those guys.

“They are both obviously crucial to the club and now Trent Barrett has joined the club and he is a former half himself, so you would have thought he would be helpful to those two guys.

“The key for Parramatta is to try and lock those two guys down to long-term deals. I know that is something they want to do, particularly Mitchell Moses.

“They want to try and lock them both down, but as it stands now Mitchell Moses will be on the open market from November 1 and I would imagine he would have a handful of clubs coming in for him.”

The Eels' salary cap is thought to be in a much better position than it was at November 1 last year, and they will be able to make big-money plays for both players.

Moses has already been reportedly offered up to a million dollars per season, although is yet to sign, while Brown's form struggles from 2021 have been a thing of the past, with 2022 seeing him hit his potential and become a key cog in the Parramatta machine.