The Brisbane Broncos have confirmed the injury status of a number of players after a difficult weekend on the park which saw the high-flying club fall in the Queensland derby to another 2022 surprise packet in the North Queensland Cowboys.

The loss - potentially one of the worst Brisbane have suffered this season since the early rounds - has come at a cost for not only the Broncos, but also the New South Wales Blues due to Payne Haas’ struggles with both shoulders.

Haas, who has already missed one game this season and had his output reduced in others, has finally been pulled off the field to allow him to recover.

Head of Performance Dave Ballard said he needed the time to recover now.

“Payne Haas has had ongoing issues with the AC joints in both of his shoulders and it is a testament to his toughness and dedication to his team that he’s been able to continue playing on," Ballard said.

"It’s a long season and Payne needs time off to recover, and as a result will miss at least the next couple of games." 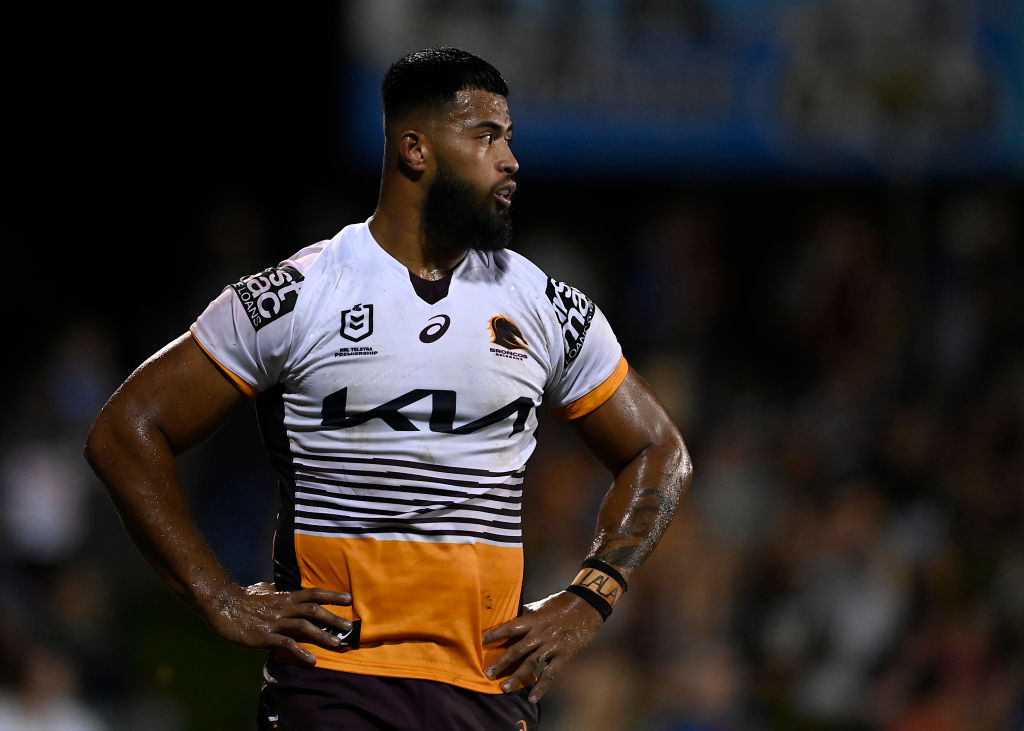 Meanwhile, fullback Te Maire Martin will miss at least one game - this coming week against the St George Illawarra Dragons after suffering a rib cartilage fracture.

The club have not made it clear whether he is likely to miss more than one game, but haven't ruled out the possibility, with the club to take on the Gold Coast Titans and Parramatta Eels in the fortnight following this week's clash against the Dragons, which will be played without State of Origin stars Patrick Carrigan, Selwyn Cobbo and Kurt Capewell. Thomas Flegler will be allowed to line up after once again being named in the reserves for the Maroons.

The club will also be without Corey Jensen in the front row this weekend, with the prop suffering a Grade 2 calf strain and set to miss "a number of weeks."

“Corey Jensen has picked up a Grade 2 calf strain which can involve a number of weeks of rehab but knowing Corey’s dedication to his training and preparation, he’ll return as fast as possible," Ballard said.

Two players were also taken out during a QLD Cup fixture for the Wynnum Manly Seagulls, with TC Robati breaking his arm and Brendan Piakura suffering a head knock. 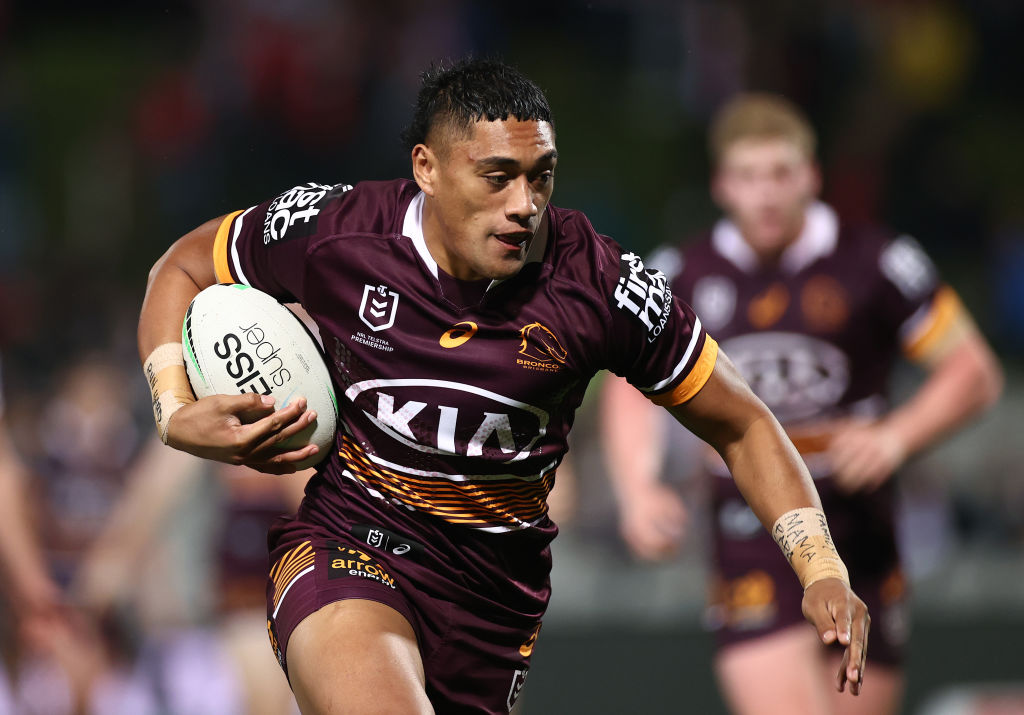 “Unfortunately TC Robati suffered a broken arm which will sideline him for 4-6 weeks, while fellow backrower Brendan Piakura sustained a head knock early in that game which forced him from the field and he will not be available for selection this week," Ballard said on the duo.

The Broncos will need plenty of replacement players this weekend, with all of Haas, Martin, Jensen, Carrigan, Cobbo and Capewell all needing to be replaced.

It's likely Thomas Flegler and Keenan Palasia will come into the front row from last week's bench for Haas and Carrigan, while Jordan Pereira should start on the wing. Tesi Niu is due back and could slot straight in at fullback for Martin, with David Mead another option if he is not yet fit.

Kobe Hetherington will likely start at lock for Carrigan, while Robati's injury means Xavier Willison could be rushed into the second row. Three new faces on the bench will likely see Ryan James, Rhys Kennedy and Logan Bayliss slot in.