With Latrell Mitchell's lengthy ban set to extend beyond this Sunday's Grand Final, the fullback's wife has voice her displeasure at her husband being denied the chance to vie for another premiership ring.

The 24-year-old Origin representative's partner, Brielle Mercy, took to social media platform Instagram to both support Mitchell and sound off against the game's powers.

“Should have been making his third NRL GF appearance this weekend but ‘NRL system’ had different plans,” Mercy's brief story that was accompanied by a picture of Mitchell read.

“Proud of your efforts this year and every year. You get knocked down over and over and only come back stronger.” 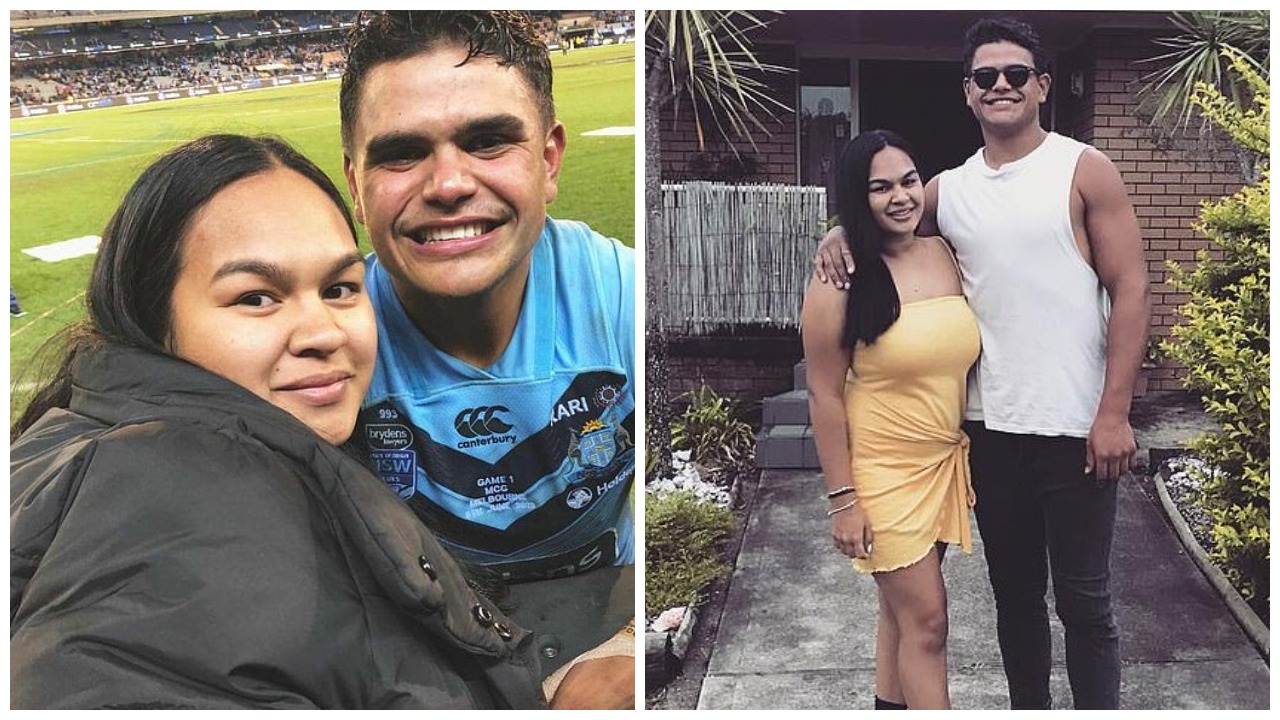 Mercy's public comments come in the wake of Souths' advancement through to the 35th Grand Final of their storied history, and despite her impassioned message, Mitchell will be refused the chance to take part in the contest after being sidelined for his head high shot on former teammate Joey Manu last month.

The ex-Rooster was slapped with a six-week suspension for the Round 24 incident against his former club and has currently served half of the sentence having missed the Rabbitohs' final home-and-away fixture against the Dragons, as well as the entirety of the club's 2021 finals campaign.

Though Mercy's pride in her partner is not something that should be up for debate, the self-titled 'young mum of two's' claims that Mitchell had unjustly been ruled out of the decider are off the mark given the speedster's woeful disciplinary record.

The mother and wife's statement has also arisen following reports last month that both she and Mitchell had received death threats after his dangerous act that left Manu hospitalized.