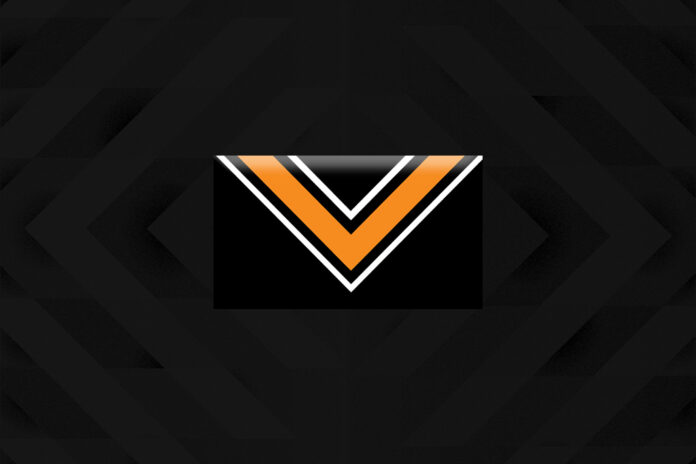 Wests Tigers back-rower Shawn Blore has pleaded guilty at Mt Druitt Local Court to a charge of driving on a suspended license midway through last month.

The young back-rower amassed 18 NRL games between 2020 and 2021 before an ACL tear last pre-season ended his season before it began, however the 22 year-old was shaping up for a bench spot this year.

The edge forward drove to training on December 12th, 2022 from his girlfriend's house despite having his license suspended by Revenue NSW.

While Blore would've challenged for a starting role last season, the additions of John Bateman and Isaiah Papalii have left the youngster fighting it out for a bench spot this season, with a host of competition amongst the squad.

Magistrate Bree Chisholm set Blore straight before sending the 22 year-old on his way.

“You knew you were suspended and you took the risk anyway,” Ms Chisolm said to Blore.

“You are a role model – or at least aspiring to be.

“You have a promising career ahead of you, but you are no different from anyone else here before the court.

“This is not the path you want for yourself.”

Blore has had his P2 license suspended for three months however the forward doesn't fall under the no-fault stand-down policy, meaning the Penrith junior will likely be free to play in the pre-season challenge early next month.

The club will face the Warriors and Raiders in the trials before kickstarting their campaign against the Gold Coast Titans on March 5th.