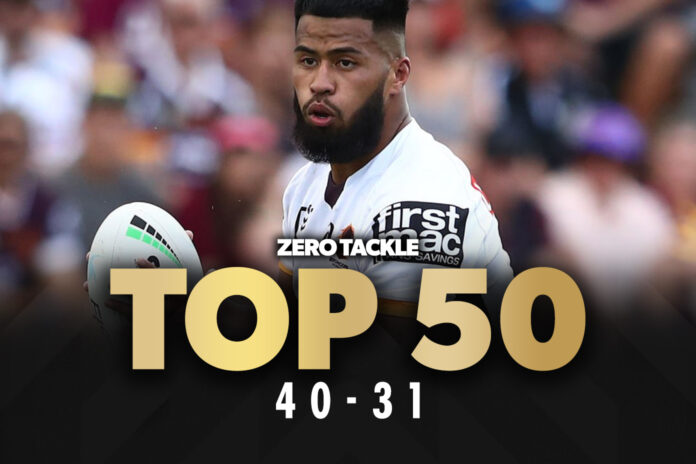 Zero Tackle continues our Top 50 player countdown from the 2022 NRL season today with Part 2, as we reveal players 40 to 31 on the list.

Included in the next instalment are three players from the Brisbane Broncos following their dramatic late-season fade out, and players from all of the Cronulla Sharks, Canberra Raiders, North Queensland Cowboys, Manly Sea Eagles, Parramatta Eels and Melbourne Storm.

Here is Part 2, with a reminder the list is based off 2022 form and the overall impact of each player to his individual team.

McInnes was part of Cronulla's plan this season to fix their sloppy second half defence which cost them a spot in the top eight during the 2021 season.

He did that in spades, and while it was a slow start thanks to injury during his first season on the Shire, McInnes would ultimately play 25 games, making a staggering 897 tackles at almost 97 per cent.

His defensive efficiency tightened Cronulla right up, and his willingness to do hard yards in the middle third, with 111 metres per game, can't be undersold as to its importance either.

Oates has had a couple of quiet years, but bounced back in phenomenal style during the 2022 campaign, ultimately playing in the State of Origin series for the victorious Queensland Maroons side.

He scored 20 tries in 22 games to sit near the top of that particular list, but it was the hard yards he did coming out of trouble which were most critical for Kevin Walters side.

79 tackle breaks, 18 line breaks and 169 metres per game made him one of the most effective wingers in the game, while his defence also improved. 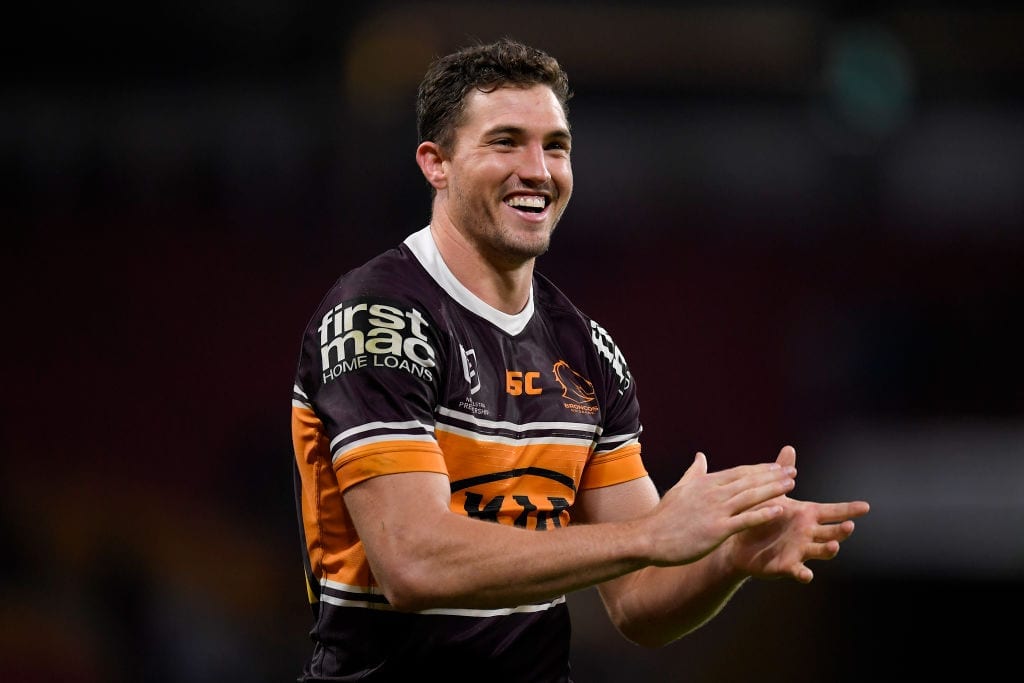 Papalii may have been overshadowed by Joseph Tapine by the time the season was all said and done, but the veteran Queensland Maroons and Samoa representative still had an outstanding season.

Consistency was the name of the game for the 30-year-old, who barely had a quiet game and like Tapine, only improved the longer the season went on.

He finished with 124 metres per game and tackled at almost 97 per cent efficiency, but more importantly, failed to cross the 100-metre barrier in only 4 out of 25 games.

Some will likely argue that Haas should be a lot higher on this list, but he was overshadowed by Patrick Carrigan at the Broncos this year and had some quieter games through the middle of the season.

It was the end of the season which ultimately saw him fall down the list though, with a very poor finish while Carrigan sat on the sideline.

It was that series of games - forming a critical losing stream - where Haas simply failed to hit his mark and cost him the chance of being ranked higher on this Top 50 list.

If you had of said at the start of the season that Dearden would feature on a list like this having played a game for the Queensland Maroons, you likely would have been laughed out of the building.

That said, the same reaction would have been forthcoming if you had of suggested the Cowboys were going to make a preliminary final on home soil.

The Cowboys' season was superb, and plenty of that credit needs to go to Tom Dearden, who combined with Chad Townsend fantastically to guide the team around the park. 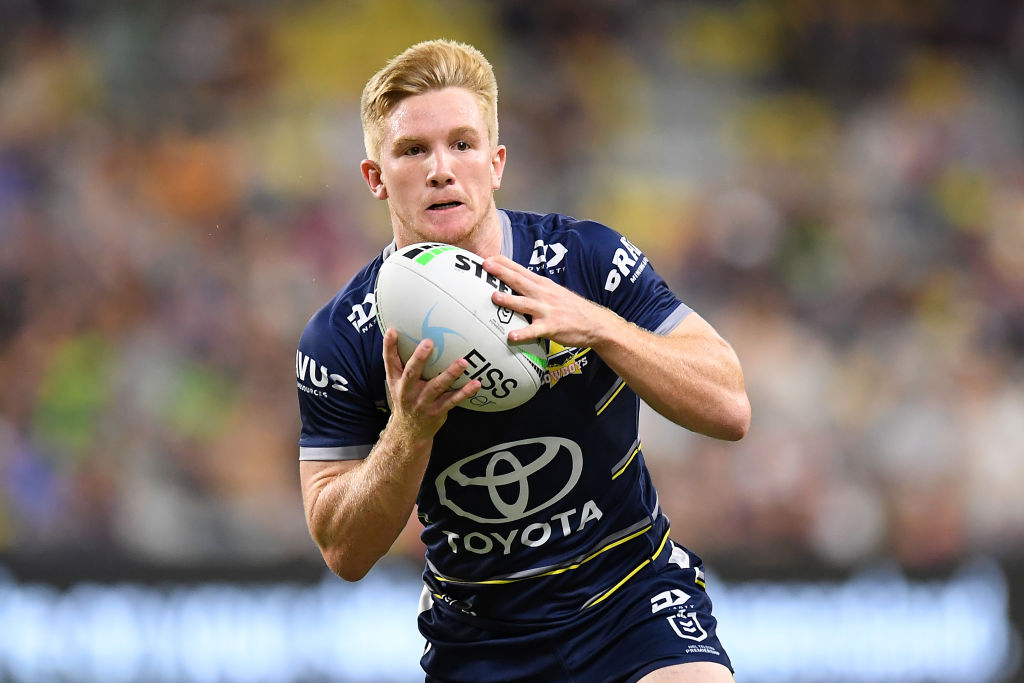 If there was a hardest player in the competition to tackle competition, the Manly beast Haumole Olakau'atu would be right up there.

For someone in his second full season of first grade, he set the competition alight at times, and while the consistency was lacking at times, he was arguably the Sea Eagles' best this season, cracking double digits for tackle breaks on four occasions to finish the season with a staggering total of 111 from 21 games.

His performances were bruising at the worst of times, and Manly will need a lot more from him in 2023 if they are to push back into the finals.

Lane came on in leaps and bounds during the 2022 season, recognising some of the potential that he has held as part of his game for such a long period of time, but has never been able to reach on a consistent basis.

He started the season a little slowly, but after Round 18, only failed to hit 150 or more metres on three occasions, with all of them coming during the finals series in games which were far less free flowing - twice against Penrith and once against the Cowboys.

Against every other team, he was a wrecking ball, raising his average to 130 metres per game, while he also added 38 offloads, 7 line breaks and 65 tackle breaks during the season.

Hughes is an ever-consistent performer for the Storm, even when his team had potentially their most inconsistent season in many.

His absence during the middle of the season was felt severely by Melbourne, who struggled while he was out injured. Such is the quality that Hughes has developed, his game in the number seven jumper has now become critical to the success of Craig Bellamy's side.

His combination with Cameron Munster is also a picture to watch in action.

The trend at the Parramatta Eels is that when Gutherson has a strong game, so do the rest of his teammates wearing blue and gold, and nowhere was that more relevant than the end of the season.

Parramatta's performances seemed to ebb and flow with Gutherson, who on his day was unstoppable, but struggled to hold that level on a consistent basis.

Still, he had 33 try involvements in 25 games, added 89 tackle breaks, was strong in defence and ran for 152 metres per game, with 216, 179 and 167 his metre totals in the semi-final, preliminary final and grand final respectively. His 61 metres in the qualifying final against Penrith illustrates the point. 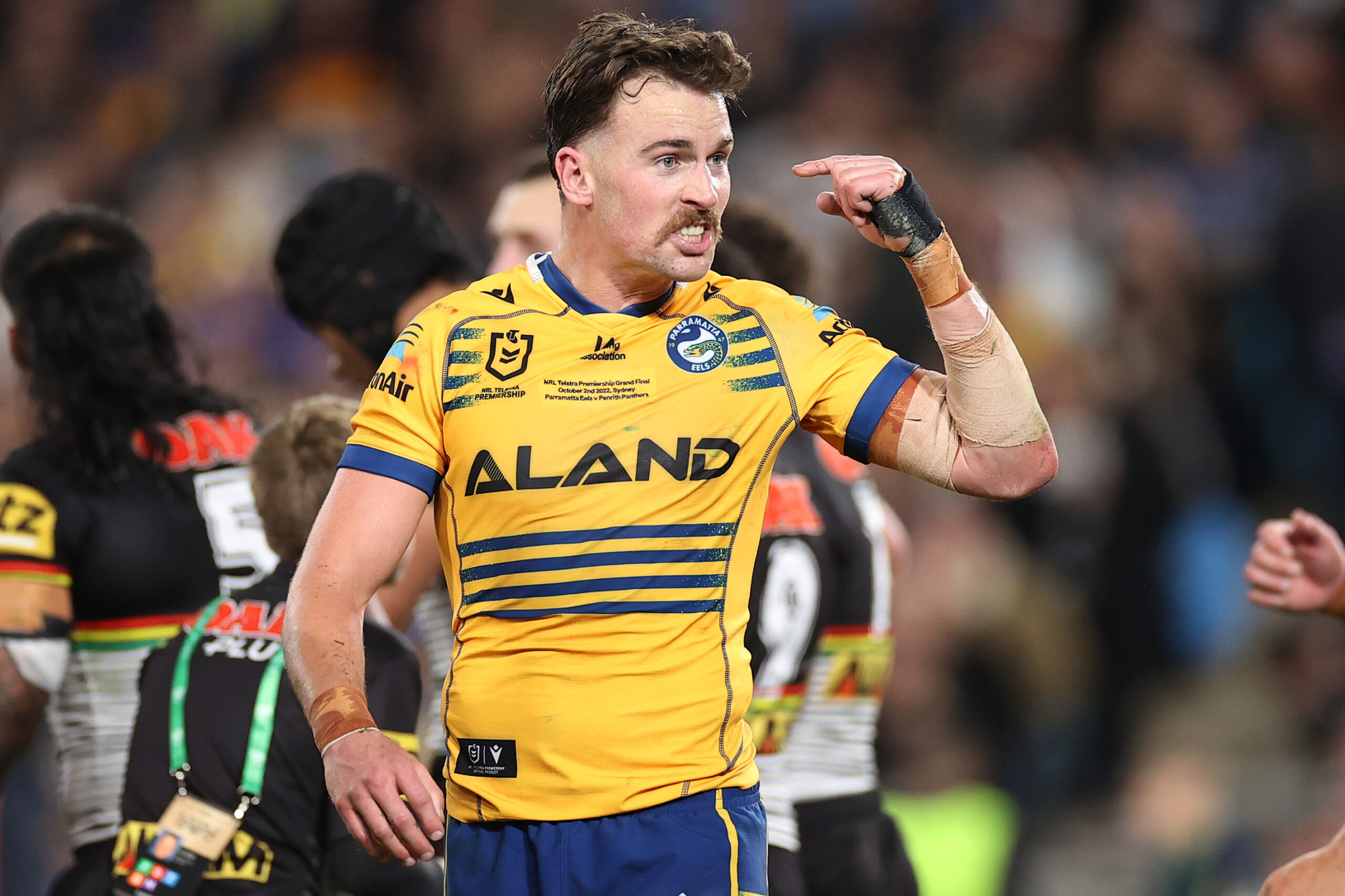 Reynolds was tasked with one of the biggest jobs in the competition this year - to take the struggling Brisbane Broncos and make them a force.

For the most part, he played a leading light in that effort, with the former South Sydney veteran bringing a level of calmness to the side and playing what seemed to be his best football for years - although not having Cody Walker alongside him certainly made his performances stand out.

He would likely be higher on this list if not for injury and Brisbane's late-season fade out which cost them a spot in the finals, but he will be critical once again in 2023.

Be sure to check back into Zero Tackle tomorrow for Part 3.