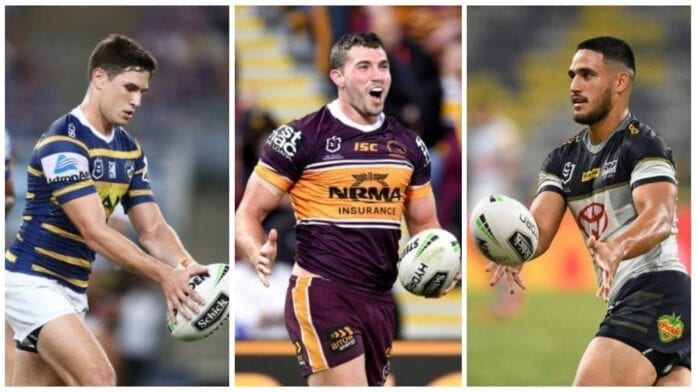 Even the greatest players have down seasons. Whether that be to a point they lose their spot, or just don't quite live up to their previous performances.

Below we look at 10 players who probably didn't have the 2020 they expected, whom I fully expect to bounce back in a big way.

We've left rookies off who are obviously expected to improve as they continue in their development.

Scott was a marquee signing for the Raiders after becoming a genuine star in Melbourne. To say he underdelivered is probably putting it nicely.

Two tries across 13 games is not the return Ricky Stuart and co would have expected from their prized recruit, especially given they moved on BJ Leilua.

With an uninterrupted off-season under his belt, I expect Scott to deliver once again on his promise. He's too talented to be another one of those Storm stars who can't produce elsewhere.

If your team could steal one player: New Zealand Warriors