The Melbourne Storm have been struck with a double injury blow as forward Tepai Moeroa gets set for a six-week stint on the sideline and reserve Will Warbrick counts the cost of a rib injury.

Moeroa has made eight appearances for the Storm this year, having switched to the club after a stint with the Waratahs in rugby union up until mid last year.

Listed on the bench in all eight games so far, Moeroa has impressed on limited minutes at times, including a 131-metre performance against the New Zealand Warriors in Round 7, and 88 against the Cronulla Sharks in Round 6 despite playing just 20 and 27 minutes respectively.

A hard-worker who brings plenty of energy, Moeroa once again burst onto the field during Round 8 against the Newcastle Knights, scoring a try with his first touch, only to injure his shoulder on the return from the kick-off.

He was taken immediately from the field, playing no further part in the 50 points to 2 dressing down of the Knights, with NRL.com now confirming he will spend six weeks on the sideline as the injury recovers.

Warbrick, on the other hand, has been biding his time in reserve grade with the Sunshine Coast Falcons after making the switch from the 15-man game ahead of this season. 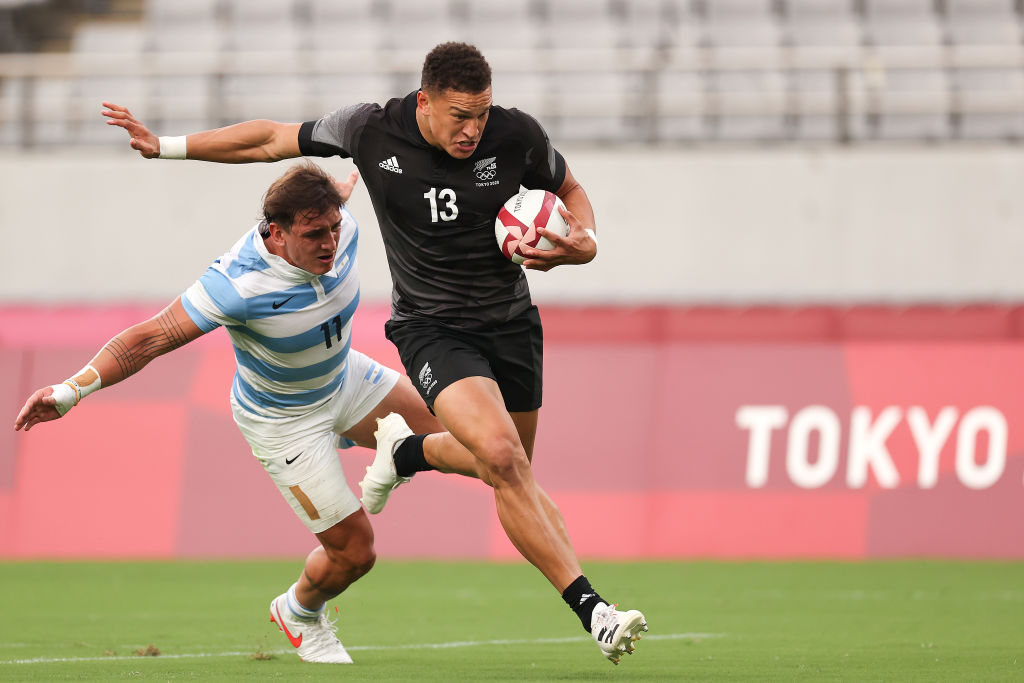 The Kiwi, who has played at the Olympic Games with the New Zealand Rugby 7s side, has impressed in his four appearances, scoring six tries for the Falcons, while also averaging 154 metres per game.

He had scored a hat-trick before being injured in Sunday's beatdown of the Ipswich Jets, which also saw the return of Tui Kamikamica after court proceedings were dismissed against him in the week prior.

Warbrick has suffered a rib injury and is expected to miss a fortnight, with his performances planting him firmly at the top of the queue should injury strike either Xavier Coates or Nick Meaney, who have both been on try-scoring rampages over the last fortnight while the Storm racked up scores of 70 and 50.

Moeroa is likely to be replaced by either Alec MacDonald, Tom Eisenhuth or potentially Kamikamica on the bench, pending on Craig Bellamy's call at 4pm (AEST) on Tuesday.