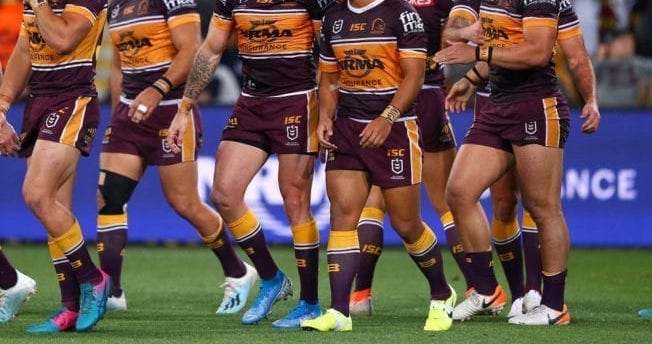 The Brisbane Broncos' impressive season of signings continues, with teenage sensation Selwyn Cobbo inking a new contract to remain with the club until the end of the 2023 season.

The highly-touted fullback was of high interest to as many as five circling rivals but has since turned his back on a potential departure to remain at Red Hill.

Cobbo, seen as the next Latrell Mitchell, has flourished with Broncos feeder club Wynnum Manly Seagulls in the QLD Cup after recently making his debut.

The 18-year-old is nearing a debut with the senior side too, having been named as the 18th man to face the Melbourne Storm in Thursday's 40-12 defeat at home.

“Selwyn is great to watch, he moves really well and has a lot of attacking ability – our job will be to work with him to help turn him into a complete footballer,” coach Kevin Walters said on Cobbo, per the club website.

“He is a real talent and it’s exciting for everyone at the Club that Selwyn has made the decision to stay at the Broncos to continue his footballing growth.”

The club announced the re-signing of Robati on Friday, with the teenager now contracted to the Broncos until the end of the 2024 season.

Robati made his NRL debut in Thursday's loss to the Storm but managed an impressive 36-minute stint off the interchange.