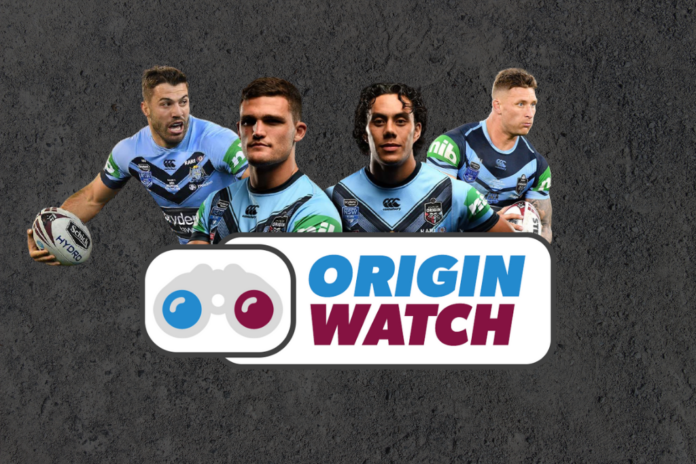 Brad Fittler has named his Origin I squad, and more importantly, his starting 17 and wow has it thrown up some big talking points.

We have players on debut, Dally M winners relegated, stars dropped and a shock decision or two.

Below is the full breakdown for the New South Wales Game I Origin side. Keep an eye out for a full preview and prediction early next week.

Brian To'o: Simply impossible to ignore. To'o has been wrecking defences for fun all season long.

Averaging 245 metres per game, the Blues will look to the 22-year-old to bash them out of their own end. A ridiculous 73 tackle breaks will have the Maroons wider men and middles alike prepared for a tough night.

Liam Martin: Imagine defending for 25/30 minutes before looking up and seeing a fresh Liam Martin running onto the field. No thank you.

Martin's no-nonsense style screams Origin. Look for a short, impactful burst before halftime and a 15 minute stint after to bruise up the QLD middle pack.

Jarome Luai: I am so happy Luai has been chosen. As we'll discuss further below, his partnership with Nathan Cleary is worth its weight in gold.

His form has been ridiculous considering his relative inexperience and I am looking forward to seeing him rip in. The perfect Origin player.