The NRL's match review committee have slapped Manly Sea Eagles edge forward Haumole Olakau'atu with a Grade 2 careless high tackle charge which will see him suspended for at least one week unless he fights the charge at the judiciary and wins.

The hit came during Thursday night's clash with the Cronulla Sharks, which the Sea Eagles ultimately went on to lose.

Collecting Sharks prop Aiden Tolman high in the 31st minute of a Cronulla first half blitz, Olakau'atu found himself placed in the sin bin by referee Gerard Sutton on advice from Ashley Klein in the bunker. 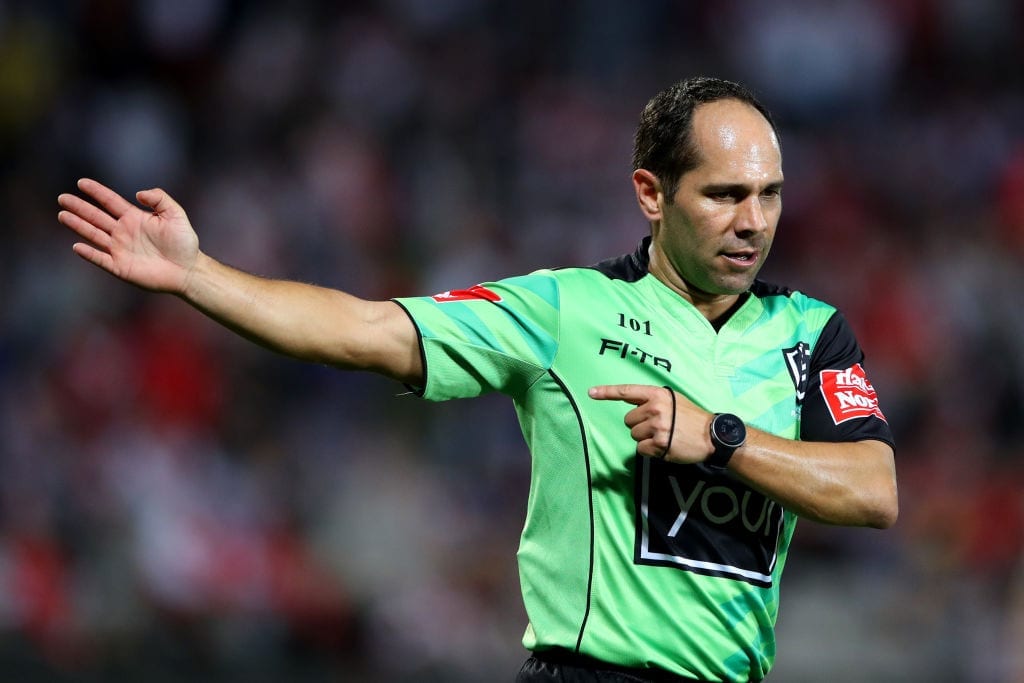 An early guilty plea will see the barnstorming Manly second rower suspended for one week, however, fighting and losing at the judiciary will see him upgraded to two weeks on the sideline.

Olakau'atu's sin bin actually managed to stem the flow of points for the Sea Eagles, with five tries during the opening half an hour followed by only one to Teig Wilton in the ten minutes prior to halftime.

Cronulla wouldn't score another try in the second half, with Olakau'atu being among Manly's try-scorers during a comeback which fell just 12 points short.

The suspension of Olakau'atu - who has until Midday on Saturday to elect whether he will fight at the judiciary or accept the early guilty plea - will be made worse by a likely AC joint injury to Andrew Davey.

In attempting to score a late try which would have set up a grandstand finish, the forward fell onto the point of his shoulder and was taken from the field in noticeable pain a few minutes later.

While Davey started last night's game in the middle third, he has been among Des Hasler's second row options, with Karl Lawton starting alongside Olakau'atu against the Sharks. 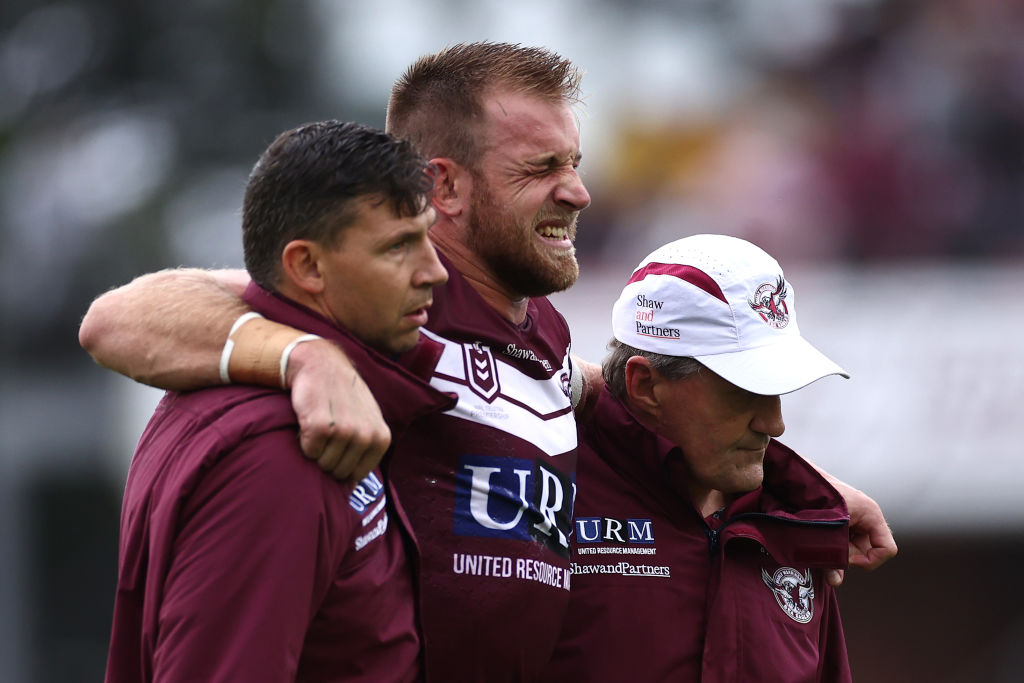 It's believed Josh Schuster is nearing a return and could come straight into the side for Olakau'atu next week if his recovery has progressed enough, while Lawton and Ethan Bullemor would likely fight for the other starting spot, with Martin Taupau returning from a two-week COVID lay off to claim a front row spot.

The loss to Cronulla was Manly's third of the year, leaving them with a four and three record ahead of a difficult clash with the South Sydney Rabbitohs in Gosford next Friday.