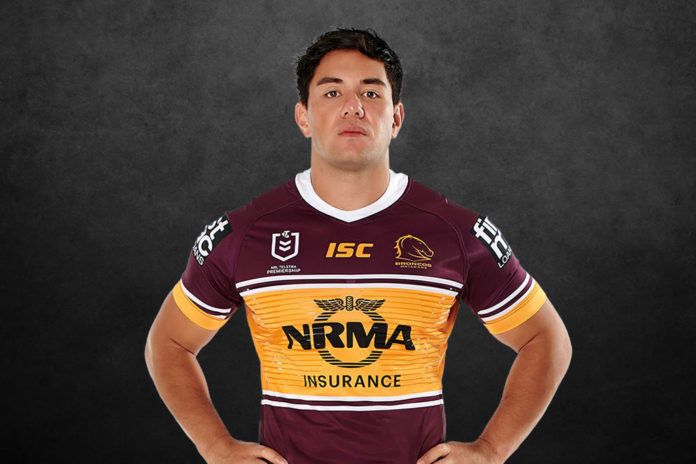 Hull FC have announced the signing of NRL forward Andre Savelio from Brisbane Broncos on a three-year deal.

Savelio will return to the Super League next week to meet his new teammates after failing to make a first-grade appearance in the NRL.

“I’m really excited for this new challenge, coming back to a competition that I know well and get back on my feet again. I’m looking forward to finding that love for the sport again,” Savelio said on hullfc.com.

“Hull are a big club so I’m really grateful for the opportunity. FC were keen from the get-go – they laid out their intentions.

“I first spoke to the Broncos about moving home about 10 days ago, then on following Wednesday I had a chat with my agent before Hull came in with an offer the day after.

“I spoke with Lee (Radford) – I didn’t really know him before he made the phone call but he is a coach I’ve always had respect for. The plans that he laid out on the phone sounded like they suited me perfectly.”

Rabbitohs
ROUND 19 STATS
62
Tackles Made
107
All Run Metres