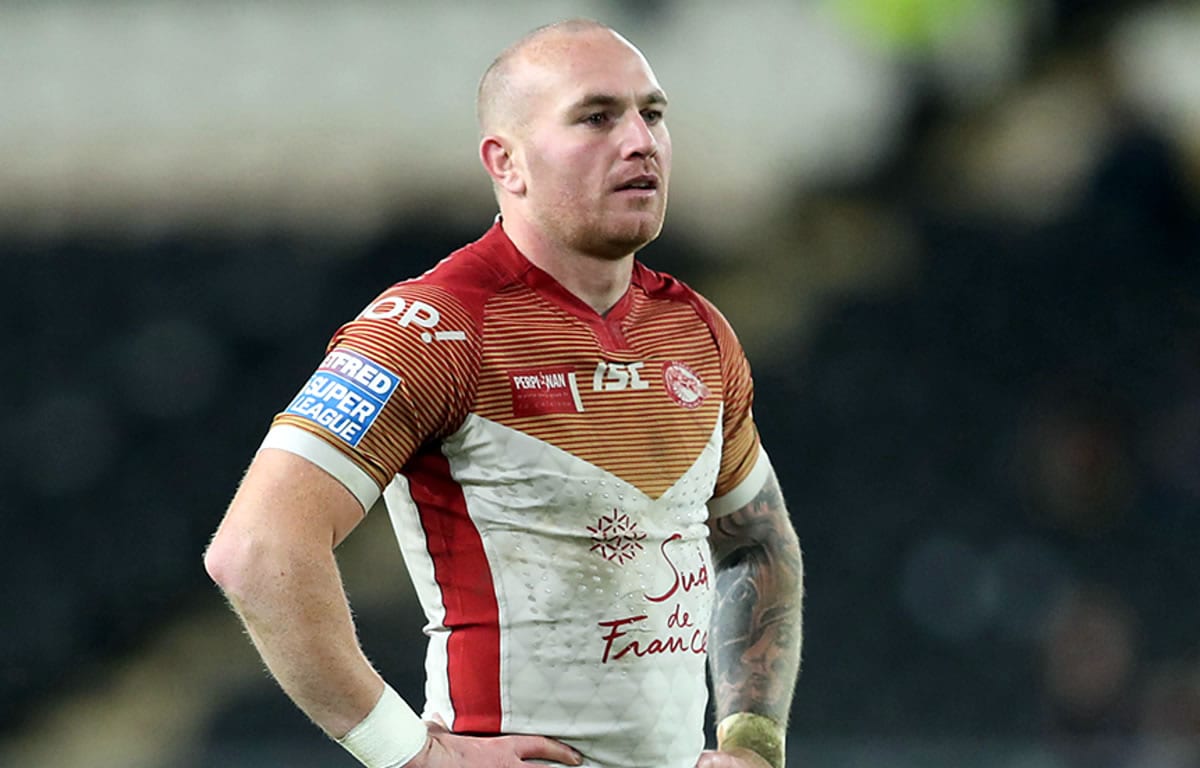 Walsh sustained the significant ankle injury during the game at Hull KR in February whilst playing for the Catalan Dragons.

After getting multiple medical opinions it was decided the best cause of action was retirement.

Walsh played 120 NRL games with the Newcastle Knights and Penrith before joining the Super League in 2014 playing for St Helens and Catalan.

"It's always sad when a player has to retire early due to injury," head coach Steve McNamara told the club website.

"Luke has tried everything possible to get himself into a position to play again but unfortunately that can't happen.

"His commitment and contribution to the Dragons is something we as a club really appreciate."